Weekend of highs a lows for Charlie Fagg at Brands Hatch 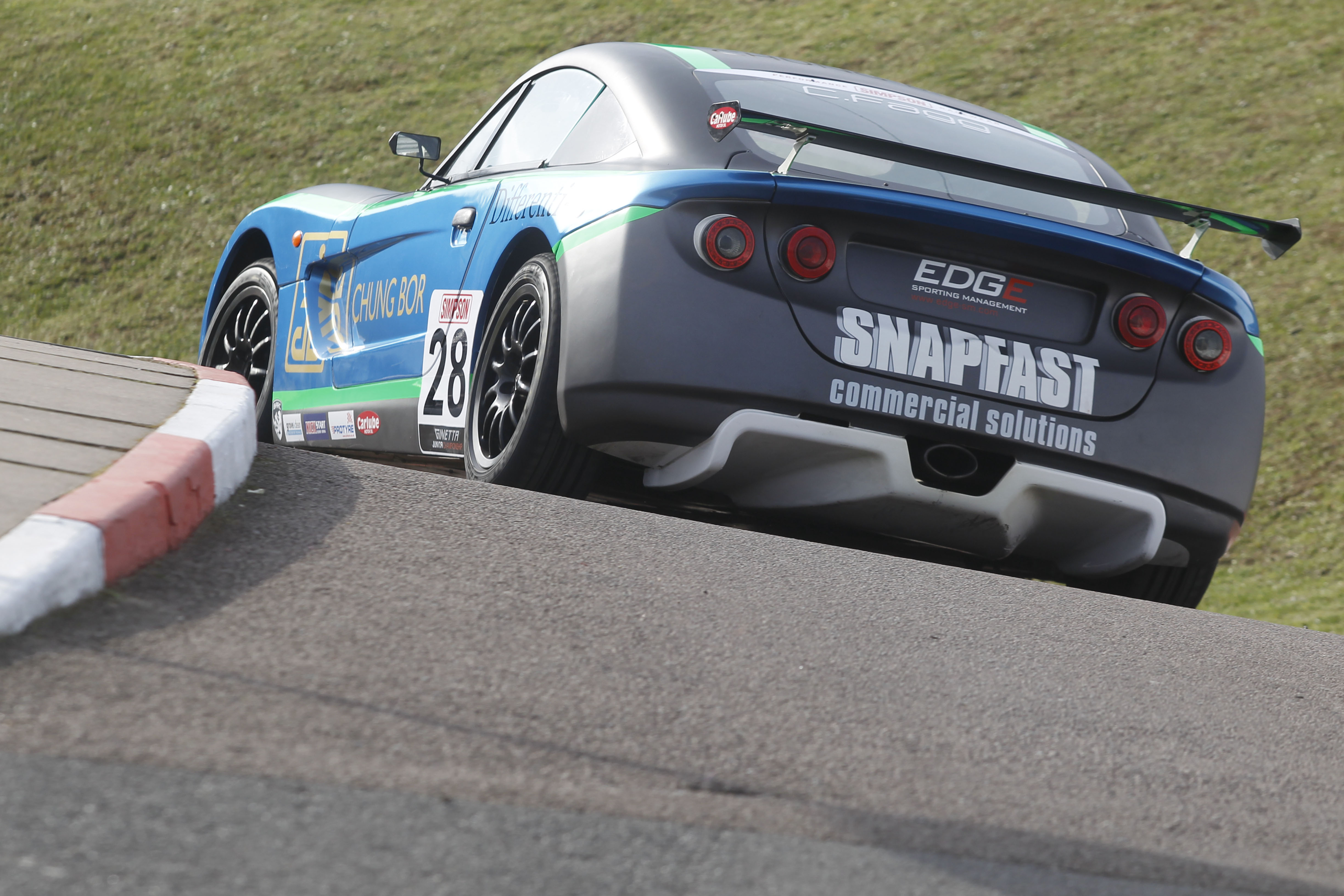 Weekend of highs a lows for Charlie Fagg at Brands Hatch

On April 5, 2016, Posted by Eddie Reynolds , In Driver News, By Charlie Fagg,EDGE Sporting Management,Ginetta,HHC Motorsport , With No Comments 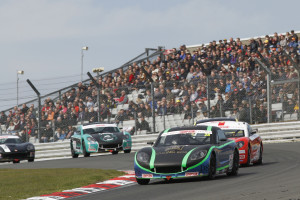 Having had a troubled pre season test program with car issues throughout, HHC Motorsport did a fantastic job by transforming Fagg’s racing car into a front running machine during the end of Friday’s test session.
Having gone from struggling to break into the top 10 the day before, Saturday’s free practise saw an outstanding drive from Charlie and awesome effort from his team to put him top of the time sheets and a 1-2-3-4 for his team/teammates.

Qualifying however didn’t go entirely to plan. Having to fight for space around the short Brands Hatch Indy circuit is always a concern for drivers during qualifying and lady luck was not to be on Charlie’s side as he put a time down that would see him line up P5.

As the lights went out for the opening race of the weekend, Fagg made a fantastic start tucking in behind his more experienced HHC team mate of Lewis Brown. Fagg lapped on the pace and looked strong enough to start making progress through the field. On lap 3 as the cars turned into Paddock Hill bend, Fagg tried to slip up the inside of Brown, and two made light contact. The contact was enough to see Fagg taking a trip through the Gravel trap, and thus prematurely end his race.

Race two would behold a real test for the 16 year old from Durham as he now had just 15 minutes to carve his way through the field to redeem his error in Race 1. Starting P22 Fagg had it all to do. The lights went out and Fagg made an almighty start and began, very maturely, to make his way through the fraught pack. Buy lap 3 he was already in P12! This progress continued and as the chequered flag dropped he crossed the line in P9 – an awesome drive! 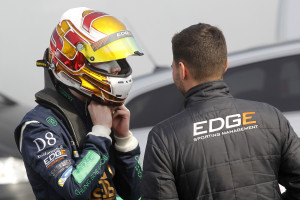 Fagg said, “Winter testing has been really tricky as a lot of the car issues have been out of our control. I just have too thank HHC for finding the issues and resolving them in the nick of time, they really are the best in the Ginetta Jnr paddock. Qualifying was a bit of a shame but I knew we had the pace. Race 1 was just my fault, but thats what I’m here to do – learn, so that will only make me a better driver. Race 2 was so much fun, I just needed a couple more laps and im pretty sure we would have made the top 5! I have just got to say thanks to my sponsors Differenti-8, and Chung Bor, and also my management Edge for keeping me focussed and ‘up’ when times got tough. Of course without the support of my Mum and Dad, I wouldn’t be doing this so big thank you to them too!”