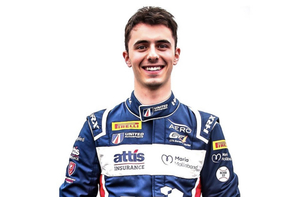 “EDGE have helped me grow as a racing driver. Having very little experience in karts, the guys have showed me how to be a racing driver. I’ve gone from back marker to a front runner in just 6 months!” 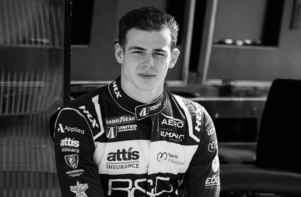 Autosport Young Driver of the Year

“We have worked with EDGE from when I was in Ginetta Jnrs and they helped me transition from Karts to cars so well. Now we have taken the move into GT racing they really are the ‘go to guys’ and I look forward to seeing how my career develops with their guidance.” 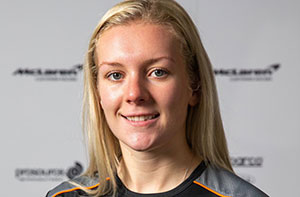 “EDGE have helped me start a career as a professional driver. The contacts, mentoring, coaching and advise have helped me fulfil what every racing driver wants to achieve, to be paid to do what they love.” 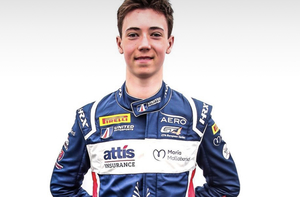 “EDGE have helped me make a massive jump from Ginetta Jr racing, straight to European GT4. We would have never been able to make the step without their guidance, mentoring and career management. They have given me the tools to succeed and I look forward to developing into a professional racing driver. 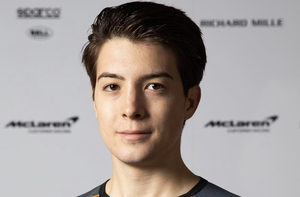 “I have never had any support or help for my racing so having EDGE on board is a breath of fresh air. They helped me succeed on the DPP and I now look forward to my first full year as a professional racing driver.” 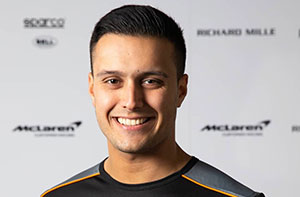 “EDGE helped me a few years back when I was over in the UK racing in F4 and F3. After I had my accident which broke my back they never stopped helping me, and without them putting me forward for the McLaren Driver Development shootout I wouldn’t be in the position I am today.” 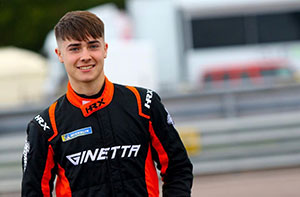 “My ultimate goal is to be a professional racing driver and with EDGE’s help that what we are going to try to achieve. The coaching both in and out the car is fantastic and they go above and beyond to make drivers turn pro.” 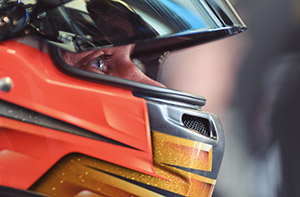 “EDGE have really helped and change my racing career for the better. We had hit a bot of a dead end in single seaters, and EDGE steered my into the position im in now. I cant thank them enough for talking my racing career to a new level.” 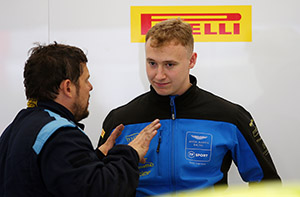 “The guys at EDGE have helped me on and off ever since I made the switch from karts to cars. Phil’s tuition is the the best in business and he has helped me develop as a driver. To be able to jump in any car and adapt your driving is crucial in motorsport and they have developed my style to be able to do this.”” 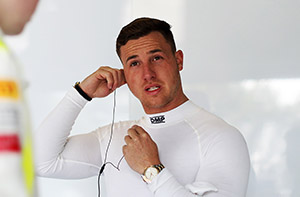 “We have worked with EDGE for many years and im so pleased they have got me into the position im in now. With Le Mans as my target, and with EDGE behind me, I have no doubt we can turn this into a realistic achievement”

“The EDGE guys are simply amazing. They teach you so much in every aspect of car racing, and give you so much support, they really do have the Edge on everyone else.” 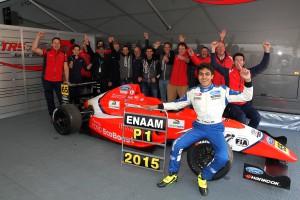 “EDGE have made me win races and become a champion once again! After a really tough start to my car racing career when I struggled, they taught me how to succeed when times got tough…they are the best in the business.” 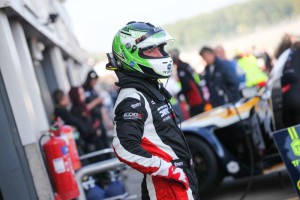 “EDGE are fantastic. They look after everything for me, not just driver coaching but all aspects of my racing. They have pointed me in the right direction and worked with the teams to make my life as easy, and successful as possible within the season. I would highly recommend them to any gentlemen racers out there” 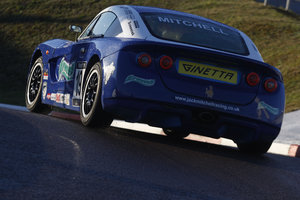 “Phil helped me to become the driver I am today. His way of coaching is like no other driver coach, he really does get the best out a driver.” 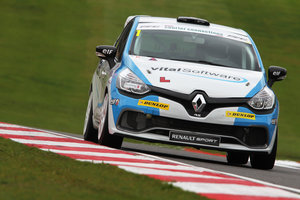 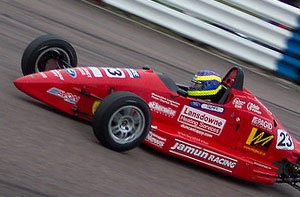 Currently McLaren GT driver
“Phil really helped me in my early days of car racing. He brought me up to speed quickly and was very clear and concise.” 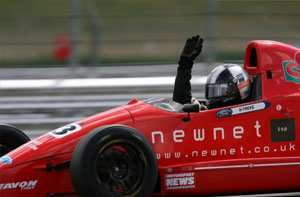 “Phil helped me really develop into the driver that I am today. The transition from karts to cars is not easy unless you have some clear, concise guidance, and Phil certainly gave me that, teaching me some pretty handy tips, that I even teach my drivers to this day!” 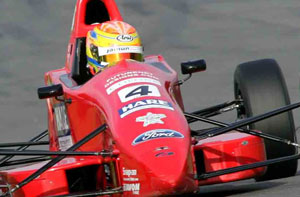 “Some of the best coaching I’ve ever had” 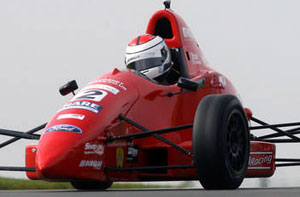 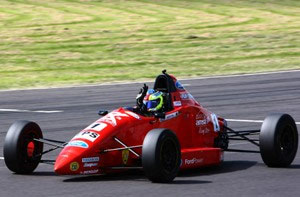 “THE best coaching I have ever had in a race car, which is probably why the year I won Formula Fords was one of the best years in my motorsport career so far. I would certainly not be where I am now (Aussie V8’s) if it wasn’t for the guys at EDGE.” 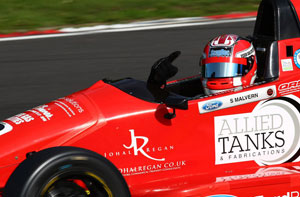 “The guys really helped me to win the Formula Ford championship. Very professional, and would highly recommend!” 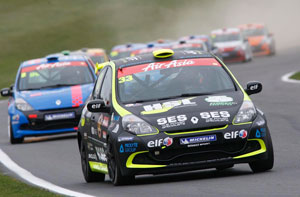 “The guys at EDGE really helped me, not just from a driving point of view, but showed me how to deal with sponsors, and managing their expectations too.”

“Phil really helped me become UK champion. Without his awesome coaching, and knowledge, I would never have got to where I am today. Very professional, and would recommend him to anyone wanting to make it as a professional driver.” 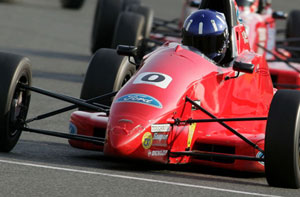 (1st test & 1st win) – “Myself and my dad (Damon Hill) were so impressed with Phil as a driver coach. He went into another level of detail, but at the same time, kept it clear and easy to understand. He was also very good at keeping me grounded throughout my career.” 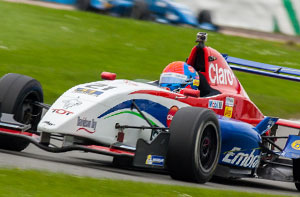 “Phil helped me so much when I first drove a racing car. He has helped me develop into the driver I am today.” 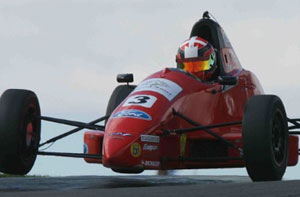