VICTORY FOR GAMBLE AT SPA 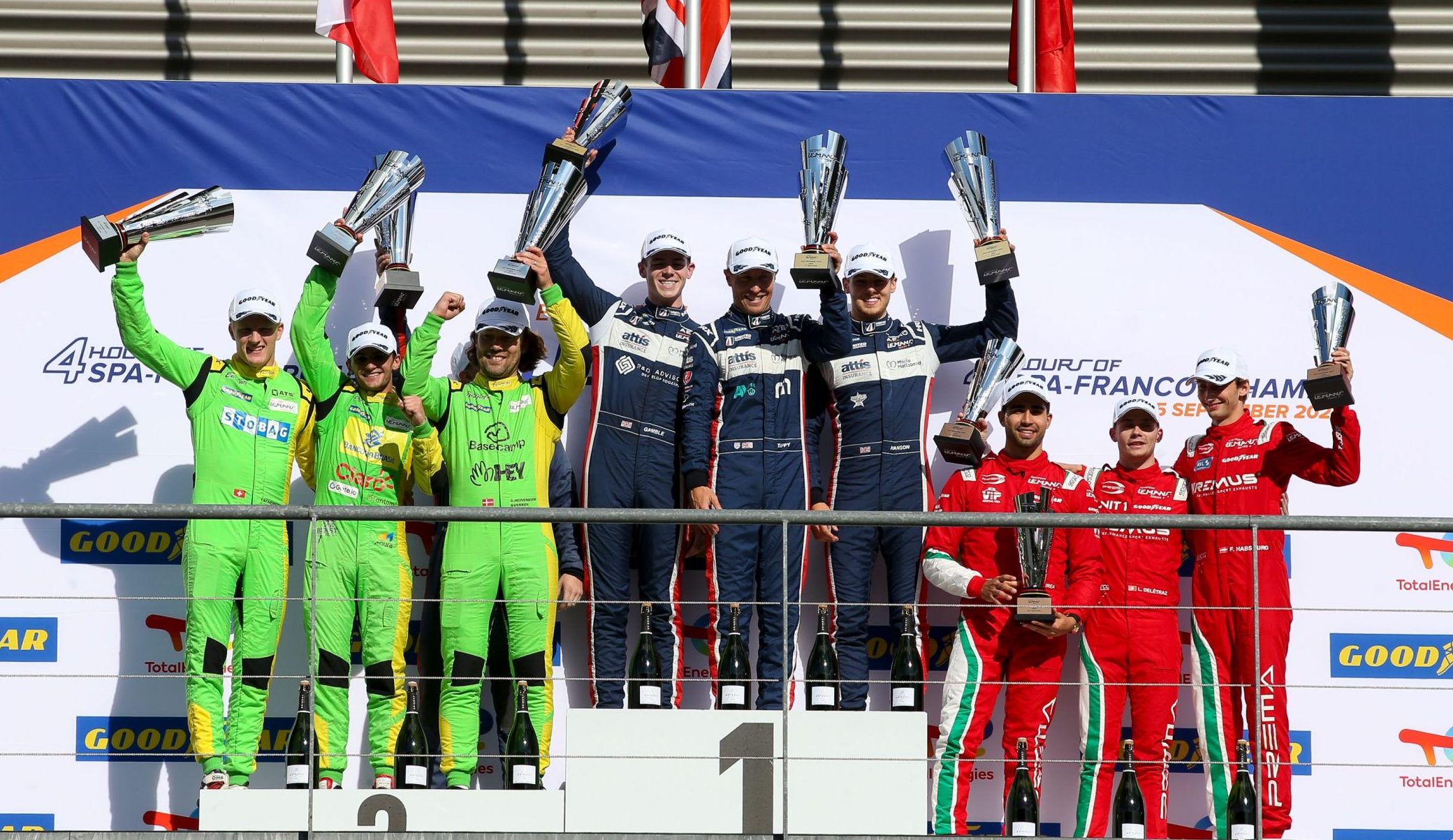 VICTORY FOR GAMBLE AT SPA

On October 5, 2022, Posted by Eddie Reynolds , In Driver News, With No Comments

The dominant victory at Spa-Francorchamps marked United’s 11th outright ELMS race victory – its fourth at Spa – and 23rd LMP2 podium since its 2017 series debut in the category covering 34 races.

#22 will head to the penultimate race of the season at Portimão next month (16 Oct) still placed third in the Team’s standings, the title now unfortunately out of reach but fighting for the runners-up spot, just three points behind the second-placed car and with 26 points up for grabs in Portugal.

The four-hour race began under partial blue skies, the track still damp and even wet in places from overnight rain with the United trio all on slick tyres. #22 (Tappy) started from the second row of the 39-car grid but immediately snatched second, superbly maintaining that position despite intense pressure during the opening hour.

Contact from behind resulted in #22 dropping to third after a half spin over the kerb (71 minutes) before Hanson took over (77 minutes) and brilliantly seized the lead approaching mid-distance following an FCY. Gamble took over #22 (90 minutes) and lay over 37 seconds ahead with an hour remaining.

Tom: “I’m really happy. Our car has been super strong. Duncan did a good job in very difficult conditions. After taking over from Phil who got us into the lead, it was just a case of me bringing it home safely. Hopefully we can end the year on a high in Portimão.”