Tough Weekend For Caroline At Snetterton 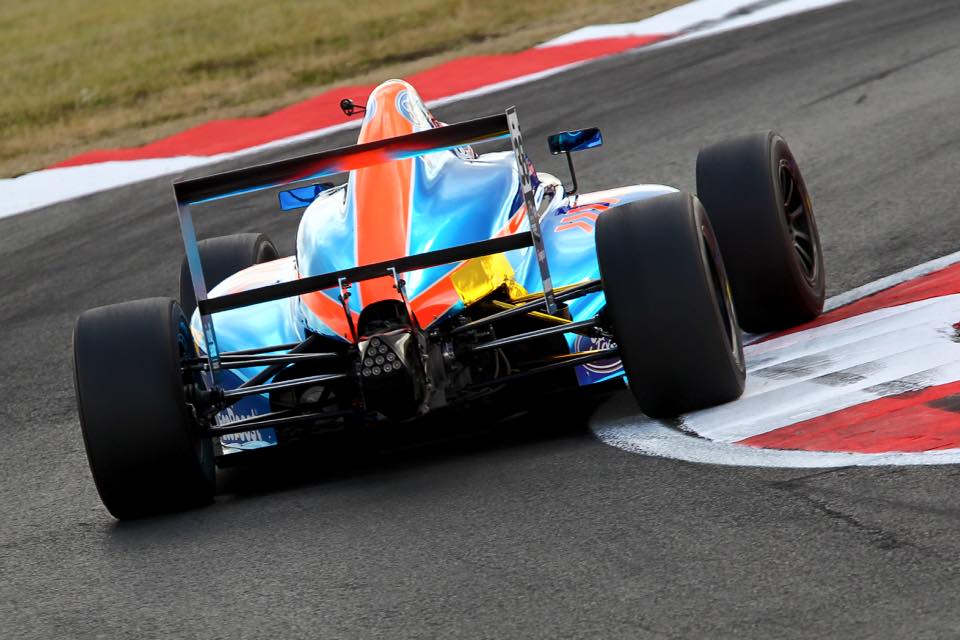 Tough Weekend For Caroline At Snetterton

On August 1, 2016, Posted by Eddie Reynolds , In Driver News, With No Comments

Having qualified his Pirtek backed Fortec Motorsport machine in P4, all was to play for in race 1. As the lights went out Caroline got underway, but as soon as he had left the line, contact was made between Caroline and Redbull backed driver Leeds, which in turn spun Caroline around on the main straight, and he ended up in the pit wall. Caroline’s race was over before it had even started.

Race 2 would see Caroline start from last due to his result in race 1. As the lights went out Caroline was to be the man on a mission. After only one lap Caroline had made 7 places and was now in P13. The following lap would then see Caroline nibble away at a further 2 places putting him p11. Another amazing sequence of opening lap overtaking by Caroline! As the laps dropped, Caroline was still on a mission, and towards the penultimate lap he was now up into p9. Th final lap would then see a collision ahead, and Caroline would bring his Pirtek backed machine home in p7!

Race 3 would see Caroline start from P7. At the start Caroline made an average start but soon began to make his progress through the pack. An incident ahead would gift Caroline p4, but he soon lost out mid lap and was back in p5. As Caroline made his way towards the end of the opening lap, he would drop a wheel on the exit of the final chicane and spun out of the race. He quickly restarted but later that lap he would incur further damage and have to retire from the race.