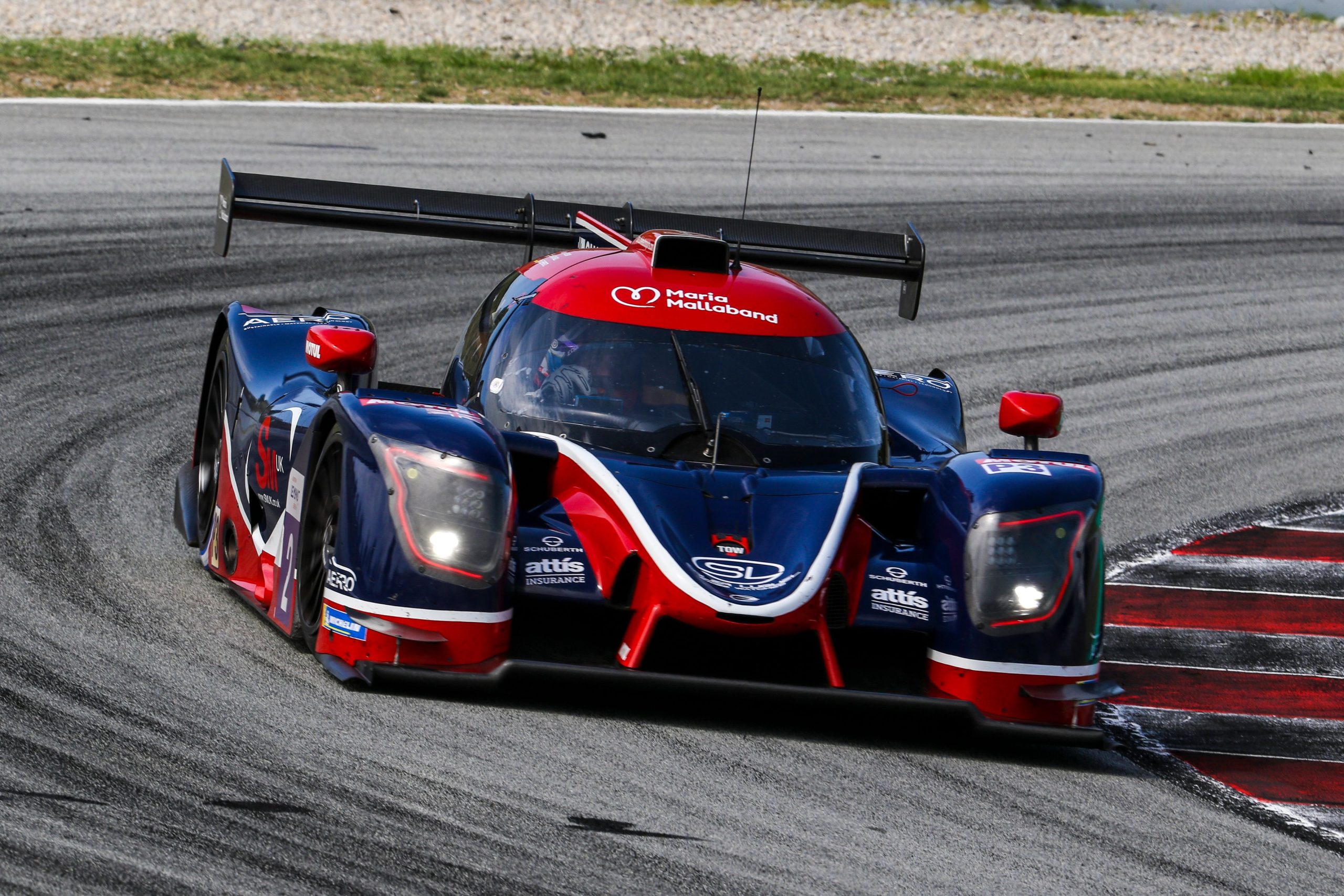 Bronze rated team mate Josh Caygill took the wheel for the opening stint of the race. Getting a clean start Josh made up 1 position and slotted into P2 after the opening lap. During the next 60 minutes Caygill held onto the leader and eventually made a move to take the lead. This lead was short lived however as a small mistake saw Caygill spin and started to struggle with his rear tyre degradation. This tyre deg then continued on throughout the remainder of Caygill’s stint resulting in contact with the barrier which would have an impact on the cars performance. Voisin climbed in for the start of his stint and it was clear that the #2 car was wounded. Voisin did a sterling job of maximising what he could from the Ligier to hand over to his team mate Finn for the final 50 mins. Unfortunately the officials deemed the damage to be too severe and called for the car to box for repairs. This ultimately dropped the car down the order and it limped across the line in P9

Voisin commented, “Plenty of positives to take forward and a couple more points scored. Josh did a brilliant job pace-wise in his opening race stints. Mine were especially difficult caused by the damage to the car. It was a shame that the damage hindered us making progress.”