Millar back on the podium at Thruxton

Home »  Driver News »  Millar back on the podium at Thruxton 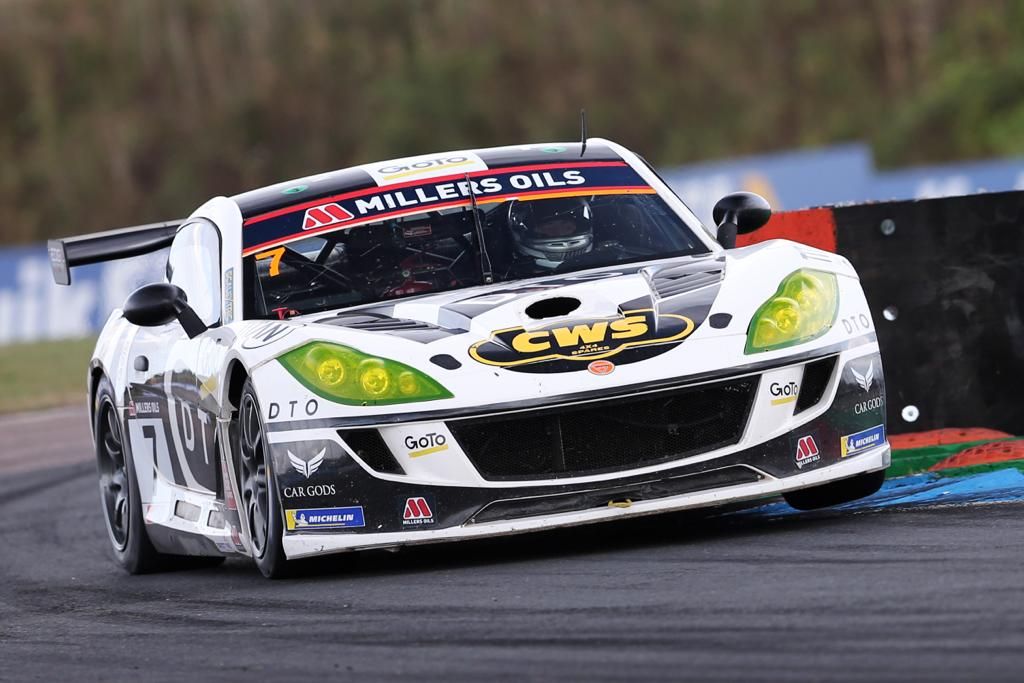 Millar back on the podium at Thruxton

EDGE pilot Aston Millar kept his successful run of visits to the podium at Thruxton last weekend with yet another brace of P2 finishes.

Race 1 got underway and the pole sitter Emson would lose out to both Millar and Kellet on the opening lap promoting Millar into P2. A fraught start then settled and Millar brought home the #7 DTO Motorsport prepared G56 home in 2nd place.

Race 2 would see Millar line up in P2. When the race began disaster struck at the launch control system on the Ginetta caused for an out of character stall on the line for Millar. Restarting quickly Millar would see him come over the line down in P7 at the end of the opening lap. In usual Aston Millar fashion it was ‘elbows out’, and Aston carved his way back through the pack to cross the line in a fantastic P2 at the chequered flag!

Race 3 would see a premature end to the event after just 1 racing lap due to a huge accident resulting in a red flag situation and drivers needing medical assistance. Thankfully both competitors are stable and not in any life threatening situations. The resumption of Round 13 will take place at Silverstone at the end of September.