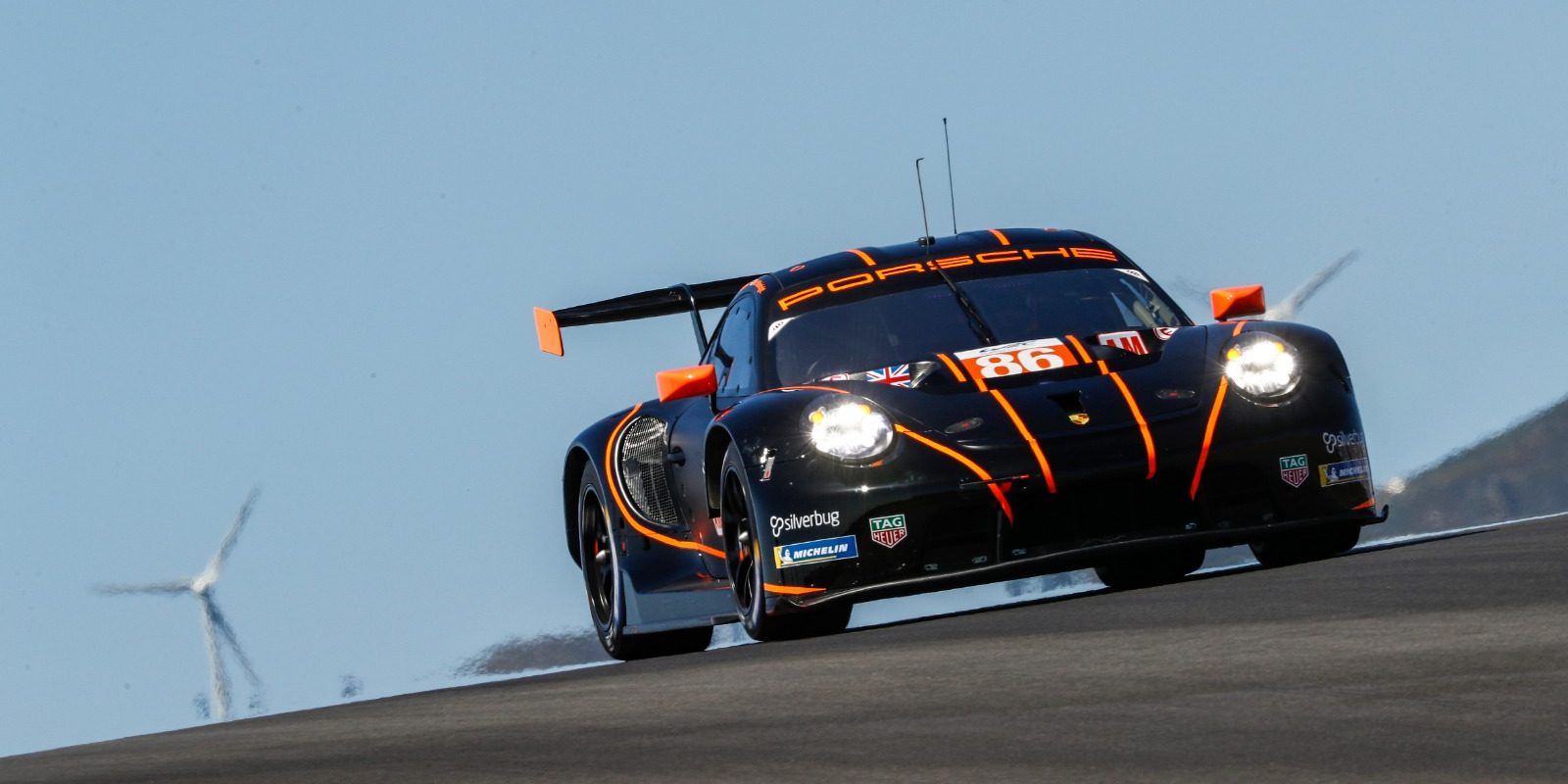 GR Racing and Tom Gamble had a battle of attrition at the second round of the 2021 World Endurance Championship at Portimao in Portugal last weekend.

As the race got underway Wainwright would pilot the #88 car through the first phase of drive stints. After the first few hours it was clear to see that all of the Porsche GTE cars would be struggling with tyre degradation and they started dropping down the order compared to the Ferrari’s and Aston Martin’s. The second half of the 8 hour race would see the #88 car’s pace start to look strong, and both Gold rated driver Ben Barker and Silver rated Tom Gamble began to make an impact on the rest of the field. With some fanatics lap times and very consistent stint times from Gamble, the #88 GR Racing Porsche 911 RSR would cross the line in 9th position.

The world Endurance Championship now moves over to Italy for the 6 hours of Monza on July 18th 2021.