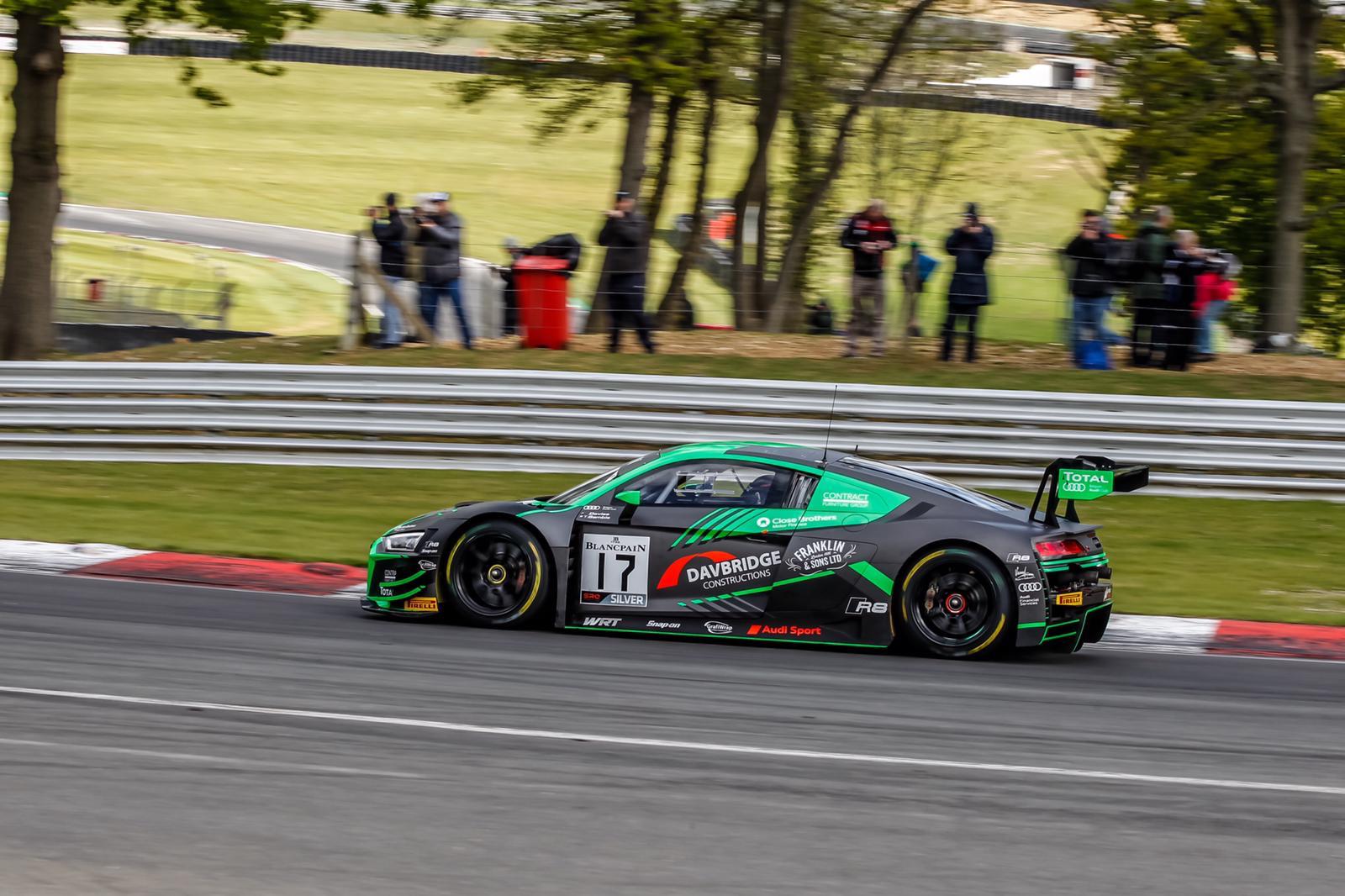 17 year old Tom Gamble impressed on his Blancpain debut at Brands Hatch on the weekend of May 4th & 5th 2019. The opening round of the Blancpain World Challenge Europe saw the stunning GT3 grid take on the challenging Brands Hatch GP circuit for x2 1 hour races.

Changing weather conditions and incidents brought poor qualifying at Brands Hatch, a handicap difficult to overcome on the iconic narrow track. Gamble’s Australian team mate Shae Davies was first up to qualify and he managed a fantastic P11 in the #17 WRT prepared Audi GT3. Gamble would be second to the fore and in his debut in GT race weekend, and qualified an excellent 9th position in a session that was tarred with red flags and stoppages, resulting in a one lap shoot out before the heavens opened.

Race 1 started with a first-corner multiple accident and the best-placed WRT car was #17, in P6 with Shae Davies at the wheel! A great first lap to keep out if trouble. The three WRT Audi’s pitted on lap 17 with Davies having slipped to just outside the top ten. Gamble jumped in to finish the second half of the race. Gamble put in an amazing stint lapping only a tenth or two off of the Audi factory drivers. With Tom Gamble at the wheel, car #17 crossed the line P6, and P2 in class, a remarkable effort considering the field and lack of seat time from the youngster. 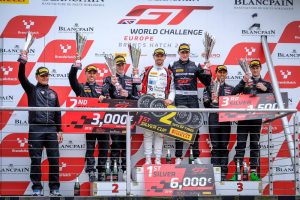 Race 2 was a different story. With Gamble at the wheel, he was boxed in heading into the infamous paddock hill bend with four cars abreast ahead of him and could not avoid contact. The #17 car suffered severe damage to the front of the GT3, causing it to retire to the pits on lap 1.

Gamble commented, “Bit of a mixed weekend to be honest! Race 1 was great…my teammate Shae drove a great stint and WRT gave me such a great car. To get a silver cup podium is a great team effort on my first ever Blancpain race weekend. Race 2 was just unlucky I guess…I had nowhere to go and the contact made was enough to end the race for us. Ive learned a lot this weekend and can’t wait to come back fighting for more podiums at the next round.”