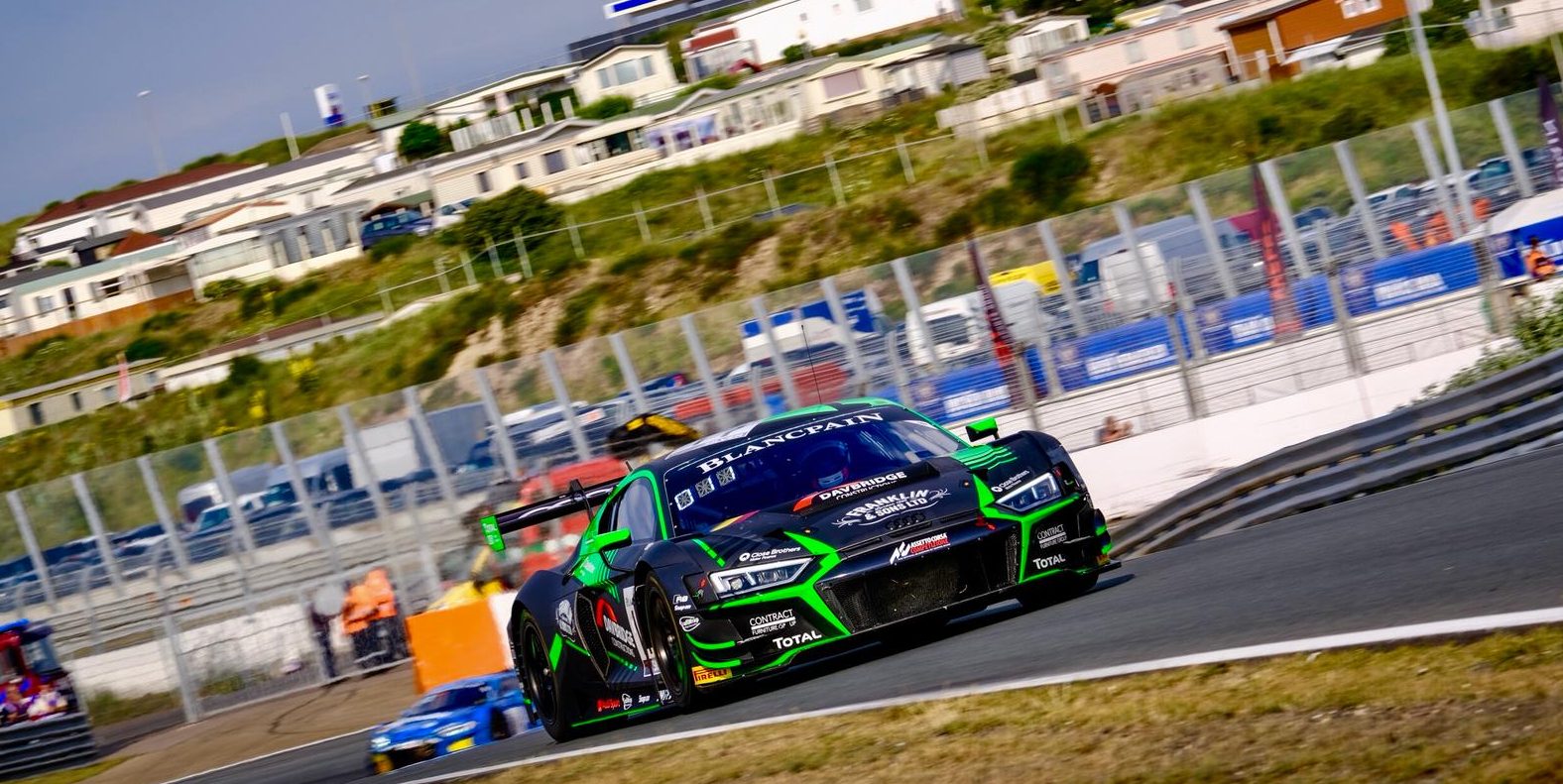 17 year old BRDC Autosport young driver of the year, Tom Gamble secured a 3rd place in the Silver Cup in the second race at Zandvoort at the weekend. It was the third race weekend of the Blancpain GT World Challenge series in his WRT prepared Audi R8 Evo GT3.

Having never seen the circuit before the youngster quickly adapted to the Dutch layout and in his qualifying session posted a time that would see him start P12 (4th in class). Gamble was just out of luck as the session was ever drying and he had the potential to be at the sharp end of the grid had a call for slick tyres come to fruition. Team mate Shae Davies managed to qualify P20.

Race 1 would see Gamble start the race and what a start he made! He made 2 positions on the opening two corners but some contact with another competitor saw Gamble given a dubious drive thru penalty from the stewards early on in the race, pretty much ending any hopes or silverware on lap 1. After the drive thru, Gamble appeared at the bak of the pack in p28. Getting his head down and circulating with some great consistent lap times, Gamble managed to claw back through the pack. Team mate Davies then jumped in and brought the #17 WRT Audi home in P17 (5th in class). 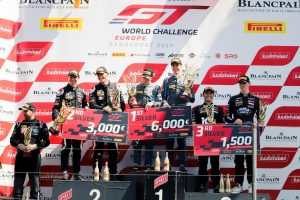 Race 2 would see Davies start the race from P20. The Australian drove a great stint to hand over the car in P17. Gamble then took the helm and pushed hard, consistently lapping within a few tenths to gain 6 places and bring the #17 WRT Audi across the line in P11 and 3rd in class.