PEARSON TO TAKE SABBATICAL FROM RACING 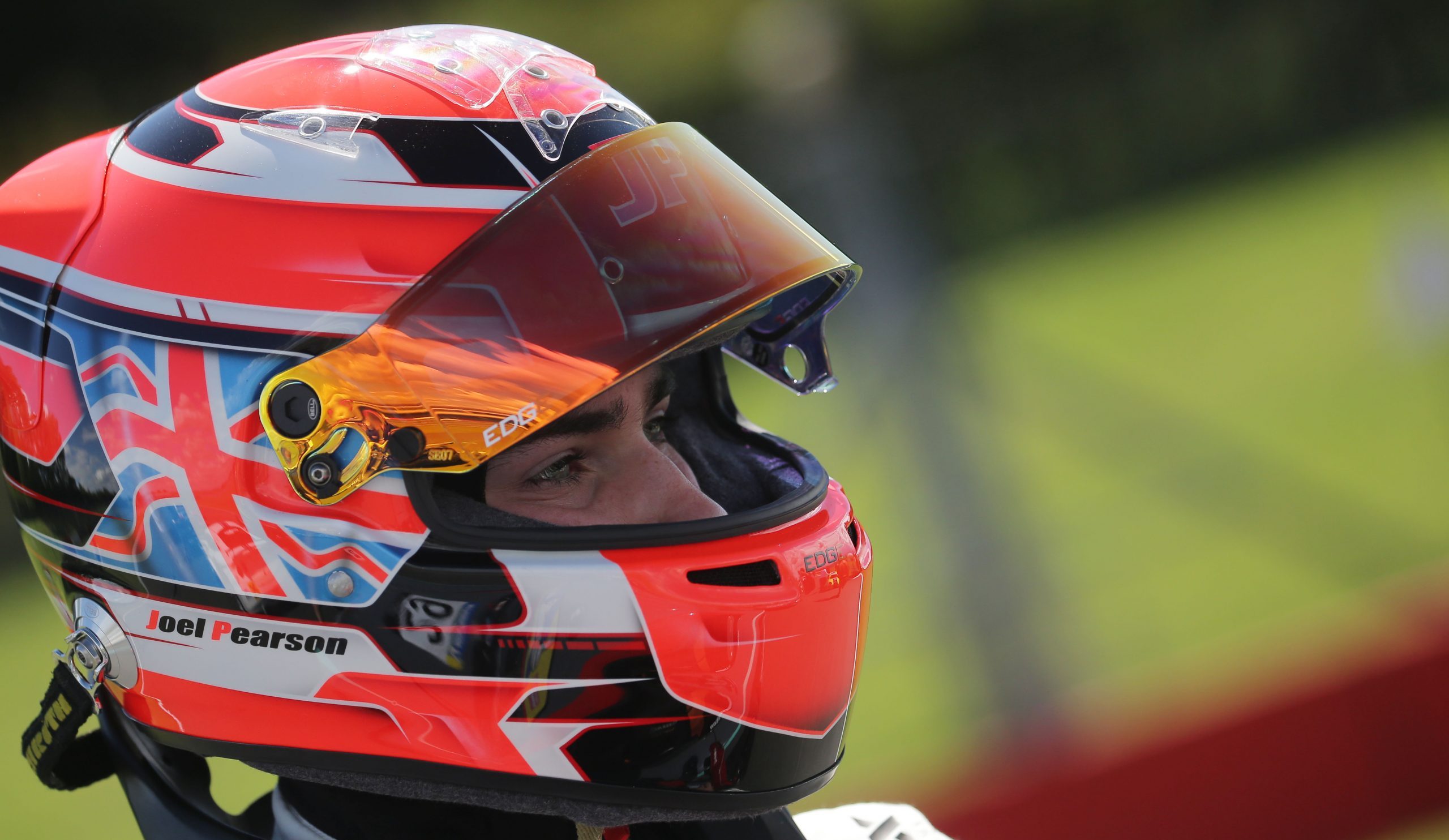 PEARSON TO TAKE SABBATICAL FROM RACING

On January 26, 2021, Posted by Eddie Reynolds , In Driver News, With No Comments

British rising star Joel Pearson (JP Racing) will be taking time out from motorsport after recently being diagnosed with bone cancer, meaning he will miss this year’s race season.

Pearson competed in the Ginetta Junior Championship for the last two seasons, securing a brace of podium finishes in 2020 with the R Racing team, led by Jamie Ross and Nathan Read, and with the backing of Eddie Reynolds and Phil Glew at Edge Management.

For 2021, he had signed a deal to move into the F4 British Championship with Argenti Motorsport, however the news means Pearson’s racing plans will have to be put on hold for now. True to character, the Yorkshire-based racer still plans to return to the cockpit and continue his rise through the ranks.

Pearson is going to be using his home sim, keeping fit and healthy with help from his trainer and management team, while Michael Meadows at Argenti Motorsport has already opened the channels to get Joel back testing as soon as he gets signed off fit.

Joel wishes to take the opportunity at this time to raise awareness and donations for Teenage Cancer Trust, who are the only UK charity dedicated to providing the specialised nursing care and support needed for young people fighting cancer.

A fundraising page has been set up and Joel appreciates any support you can provide: