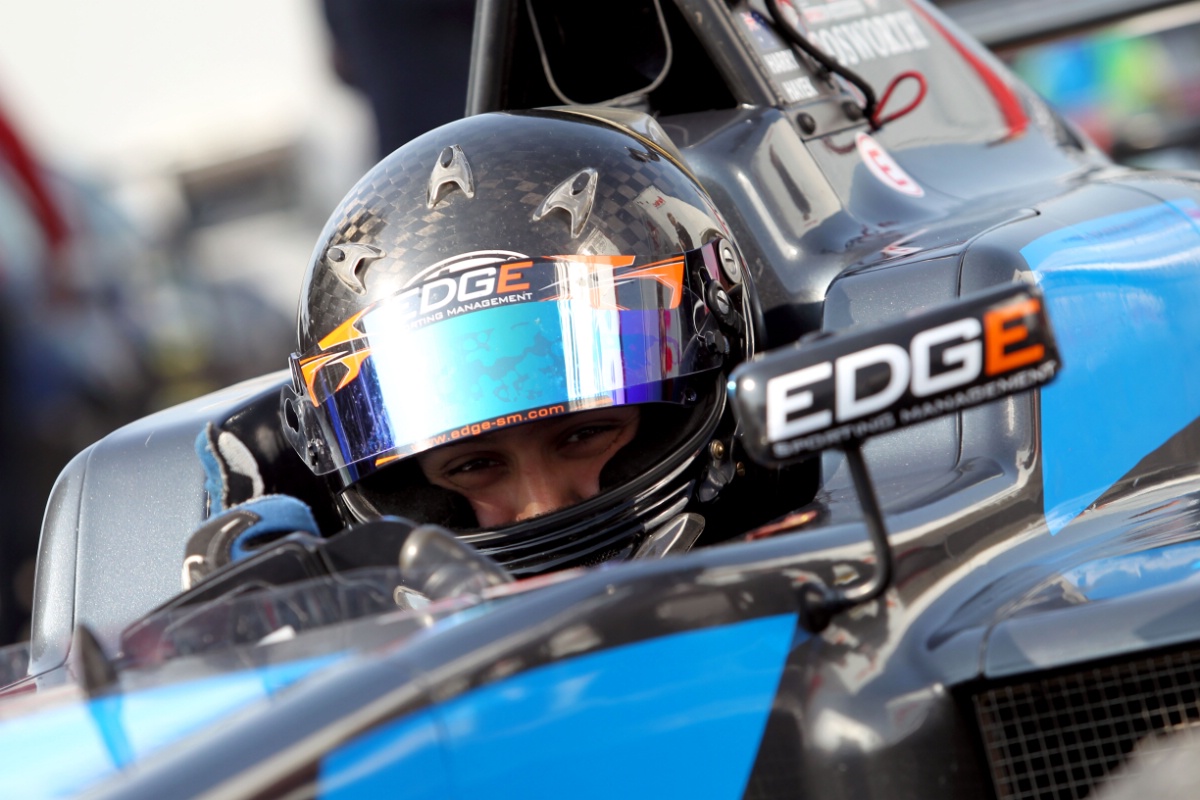 Harry Hayek’s challenging start to the season unfortunately continued at Rockingham for rounds 4, 5 & 6 of the BRDC British F3 Championship. The Australian taking away a best result of seventh position from the weekend.

Qualifying saw the Australian put a time in that would see him line up P7 for Race 1, a great effort considering his lack of track time on the UK circuits. 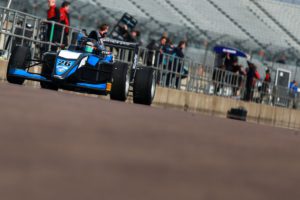 Race 1 saw Hayek get a poor start as the lights went out. Frustratingly dropping back to P13 after opening tour, Hayek was on the back foot from the off. Spending most of Race 1 behind Jeremy Wahome, Hayek finally got passed and crossed the line in in P12.

Starting Race 2 from the back, Hayek had it all to play for. The lights went out and the Ozzy had a steady getaway. Once off the line Hayek then gathered his composure and began to make his way through the ultra competitive field. Pulling off some stunning overtakes, Hayek would redeem himself and crossed the line in P7.
Race 3 saw Hayek put together a very strong start, slicing through from 11th on the grid into the top eight, but a tangle on lap two with Kjaergaard at Chapman Curve resulted in retirement for both. Hayek did manage to crawl back to the pits but the damage to his front-left was too severe to continue.