GAMBLE WINS AT PORTIMAO AND TAKES SECOND IN THE CHAMPIONSHIP 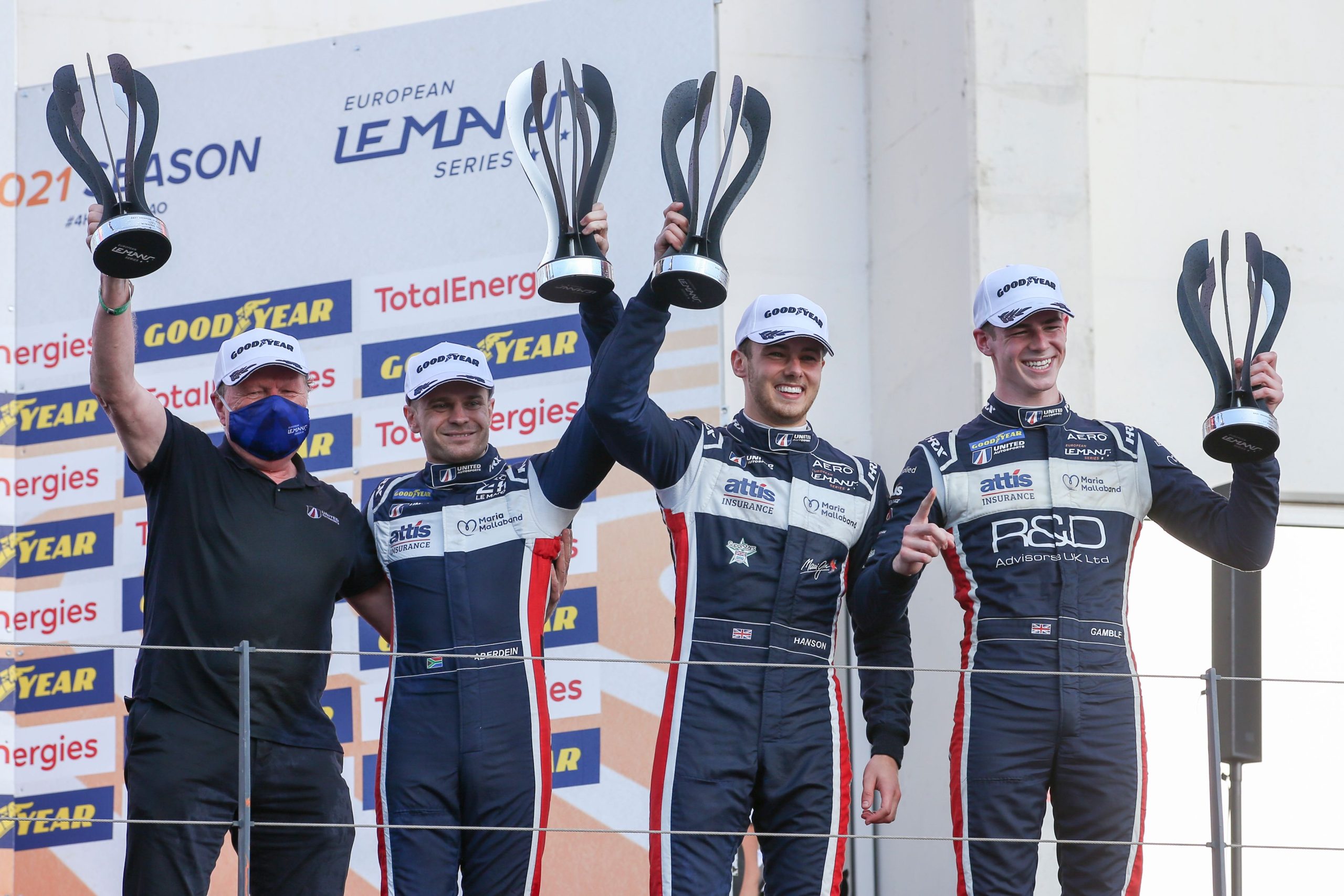 GAMBLE WINS AT PORTIMAO AND TAKES SECOND IN THE CHAMPIONSHIP

On October 27, 2021, Posted by Eddie Reynolds , In Driver News, With No Comments

The United Autosports #22 won the final round of the 2021 European Le Mans Series at Portimao, Portugal at the weekend.

The #22 Oreca 07 crew of Phil Hanson, Jonathan Aberdein and Tom Gamble brought the #22 car home in first place sealing second in the championship for the trio confirming the pace they have shown all year. Over the course of the season, they have scored four podiums including yesterday’s dominant win. Starting from sixth place, Phil Hanson was soon in the lead of the race, which was red flagged during the early stages of the race. Jonathan got on board the #22 and held position before handing over to Tom just after the halfway mark. Tom put in an incredible 2 hour stint lapping consistently throughout the duration and brought the car home to take the team’s first LMP2 win of the season. 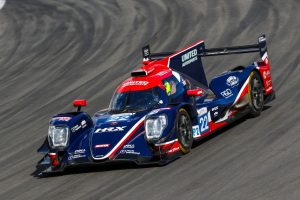 Tom Gamble:
“A mega race for us. Phil did quite a lot of the hard work at the start to get us from sixth up to third, and then to take the lead. Jonathan drove a great race as well, so I just had to bring it home at the end. It’s the win that has eluded us all year, so finally it was great for everything to come together and to also finish second in the championship this year. Full credit to the team as well, an amazing job by them as always.”