Frustrating weekend for Gamble at Snetterton 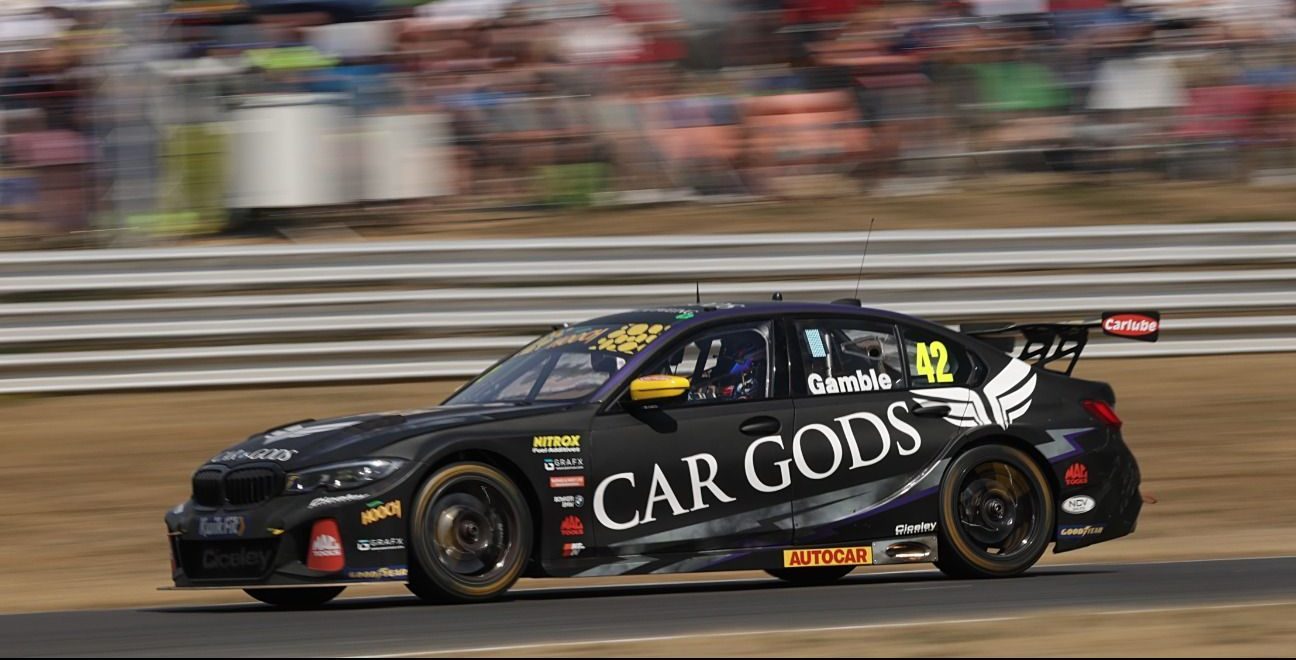 Frustrating weekend for Gamble at Snetterton

The Car Gods with Ciceley Motorsport’s entry of George Gamble suffered a frustrating weekend. After his victory at Knockhill, the BTCC’s latest first-time race-winner had drama on his way to the grid for race one: “The master switch popped out and turned off the power. It is the switch that the marshals can pull in an emergency that protrudes through the bonnet and somehow it just came out. That meant I had to be towed back to the pits…” explained George. Rather than start 15th, George had to join at the very back of the 29-car grid, but battled his way into the points before being run out wide in a three-car battle and dropping back down the order. Ever the fighter, George battled back to 16th at the end of the opening race. “Frustrated, but the car has good pace,” was how George summed up his race.

From 16th, George fought up to 14th in race two, again being mired in traffic, but happy to be in the points, whilst in race three, he started 14th and finished 13th after a big battle with Josh Cook (Honda Civic). “I got stuck behind Cook who was defending everywhere! I just needed a but more pace, but I won the Jack Sears Trophy in race three and was the best scorer over the day, so that’s positive.”