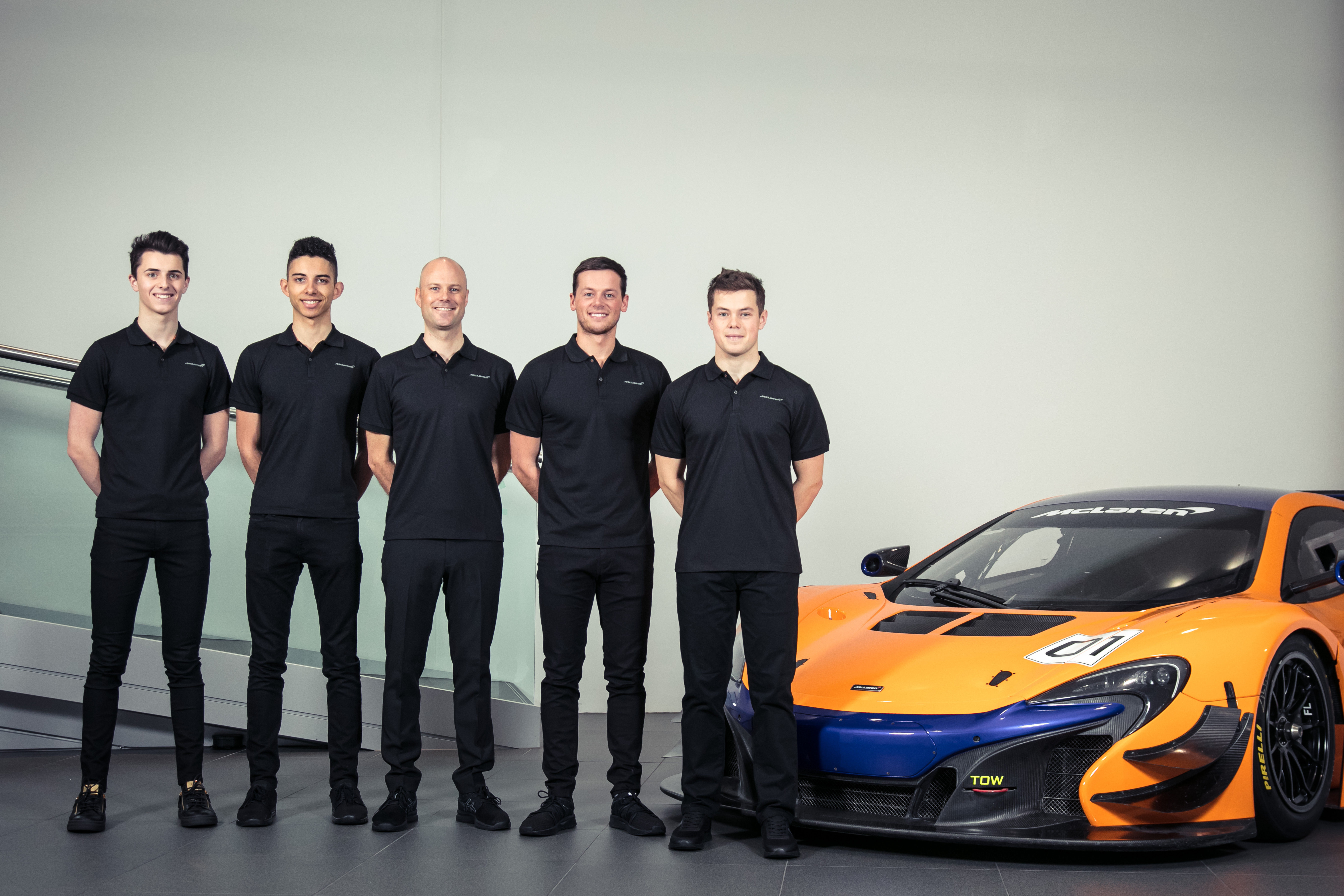 On November 28, 2017, Posted by Eddie Reynolds , In Driver News, With No Comments

McLaren will run two factory assisted entries in the British GT Championship’s GT4 class next year, and has signed four new young drivers to crew them. 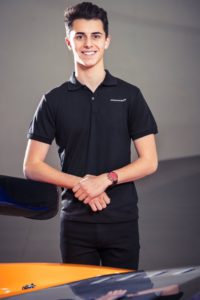 McLaren GT unveiled its remodelled young driver programme at its Woking HQ last week, as well as its plans for two 570S GT4 machines to run in the full British GT4 division next year, with Charlie Fagg being featured as one of the drivers.

The exact driver line-ups for the two cars has yet to be decided, as has which team will field them. Factory GT3 racer Rob Bell will act as mentor for the four drivers.

McLaren Automotive CEO Mike Flewitt said: “The McLaren Automotive Young Driver Programme has been established to help gifted young drivers realise their motorsport ambitions: if they have talent, regardless of their background, we want to be there to guide them and foster their racing skills.

“These drivers will be our future in endurance racing and in the four we have selected this year, we believe that with McLaren’s support all of them are potential GT championship winners.”

Charlie Fagg commented, “Im over the moon to have been selected as one of the four factory backed drivers for 2018. To work with such an iconic team as Mclaren is amazing. Im focused on next season and I want to be challenging for class wins with the team. We have all the right ingredients to make this a success, and I can’t thank Mclaren enough for the opportunity.”