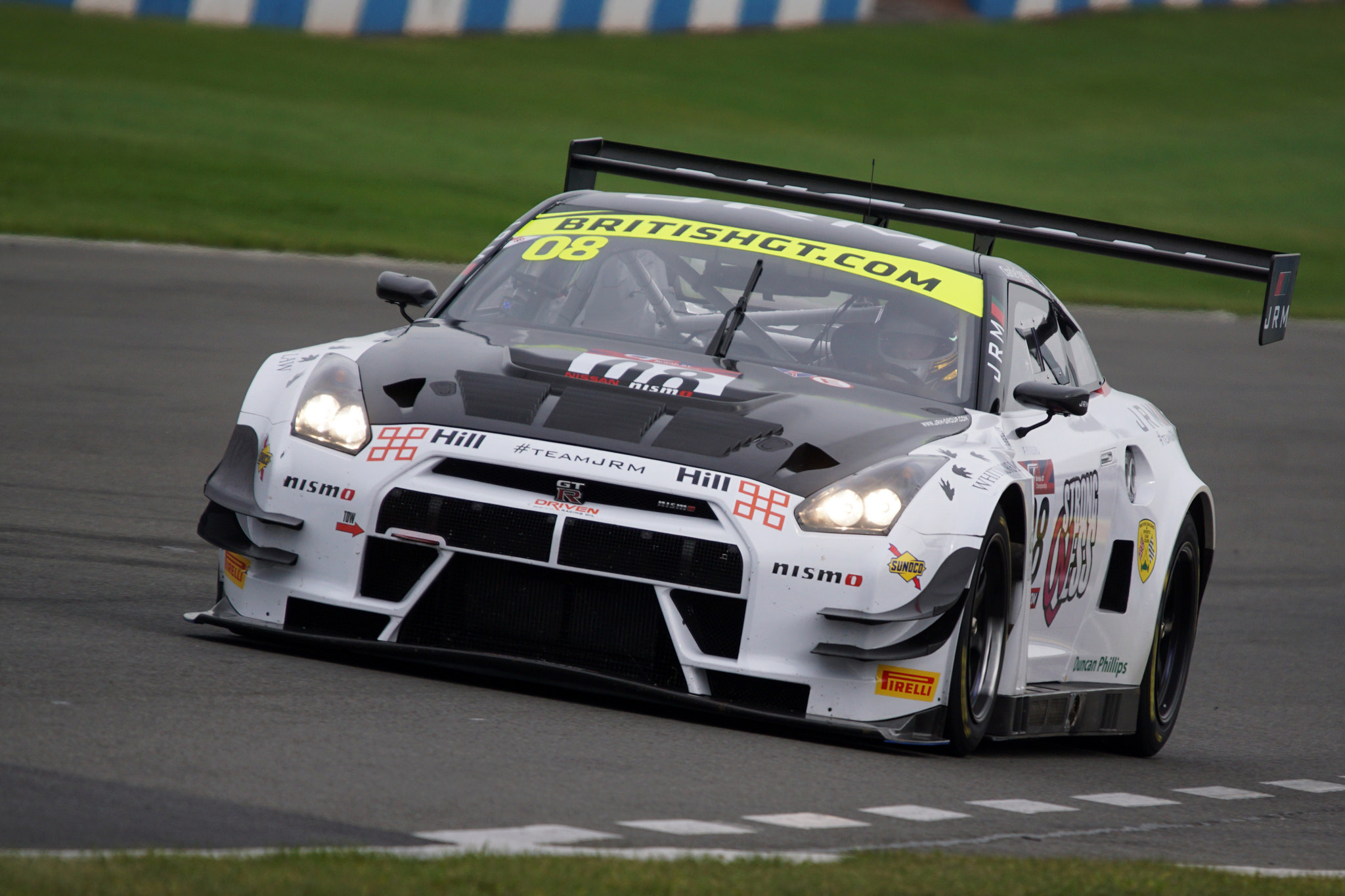 On November 1, 2017, Posted by Eddie Reynolds , In Driver News, With No Comments

JRM’s long awaited return to the track added more competition to the British GT Series where the car had its first outing. Following a quiet stint from the championship winning team, the roar of Nissan, affectionately known as Godziller, brought plenty of excitement to the weekend. Shaking up the competition and performing better than expected, Fagg and Green show 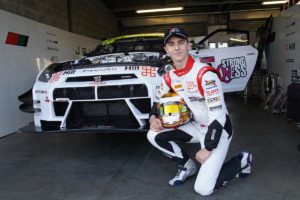 ed their worth making up two places from qualifying, starting in P8. In the driving seat, JRM debuted drivers from its new Young Driver programme. With Charlie, just turned 18 and Ben, 19, taking on their first GT3 race up against teams with a full season of competition and development, in a car that’s notoriously hard to handle, it was no mean feat for the Newcastle and Waltham Abbey teenagers to land P5.
Jason King – Managing Director of JRM Group Ltd says “I’m incredibly proud of the whole team and how the race has come together. It’s been a real credit to everyone with the amount of work that’s gone in to the prep for our return to the track and it’s paid off today. P6 is a great result for our first outing with this car, especially with the two new JRM drivers, Ben and Charlie, stepping up from GT4.”

Charlie Fagg, JRM Young Driver says “About half an hour in, the car felt more stable. I tried to adapt my driving still to suit it and in the end I felt like my times were just as good, if not better than anyone else’s in the top five. I was very consistent and looked after the car as much as I could. I had a really good time out there today the and amount of support we’ve had this weekend has been absolutely astonishing – for an 18-year-old from Newcastle, it’s just been incredible.”