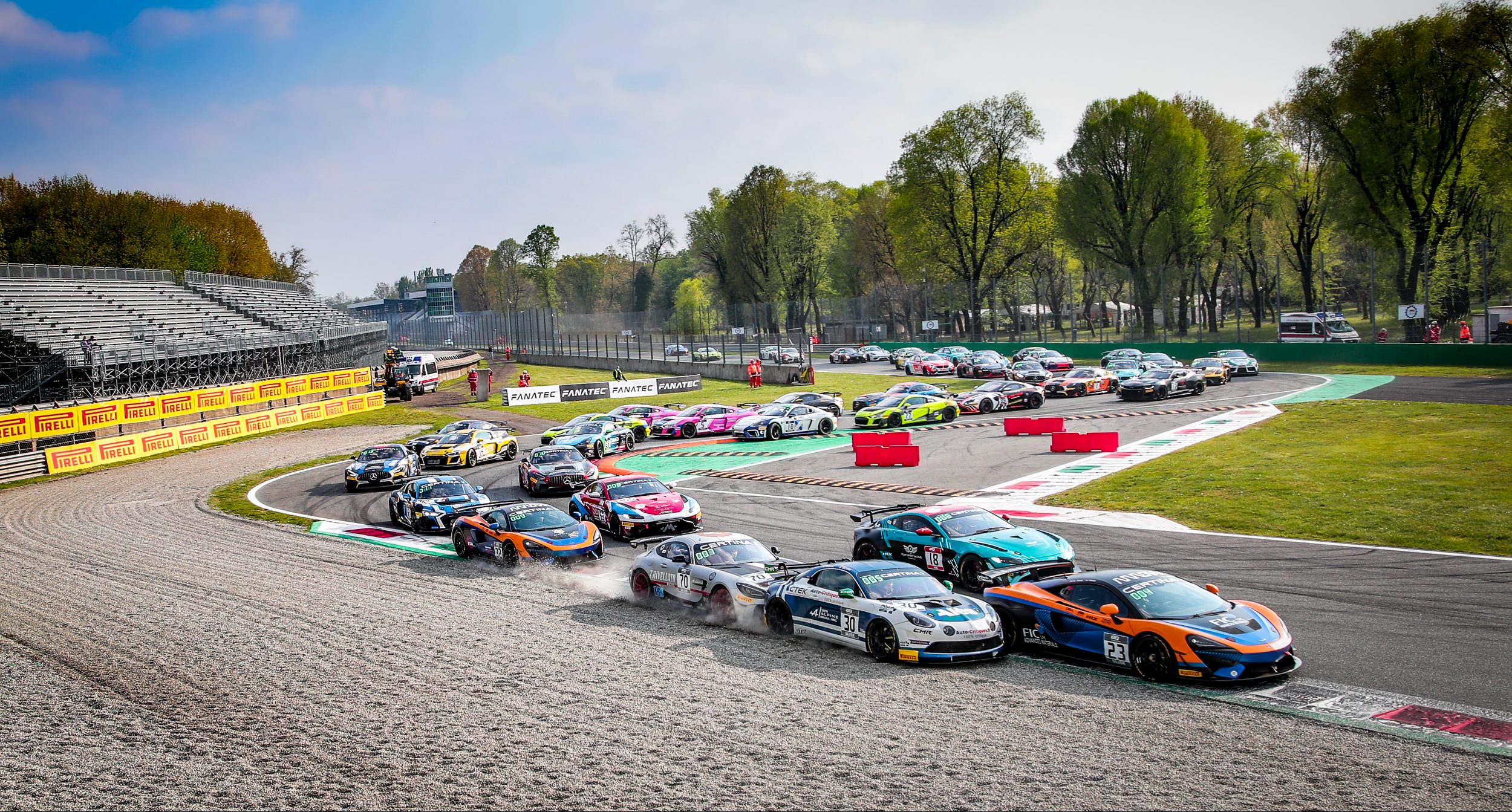 EDGE management drivers Bailey Voisin & Charlie Fagg secured a double win on their debut with United Autosports to GT racing this weekend, in the opening round of the SRO GT4 European Series at Monza, Italy.

For the first race of the GT4 European Series, the #23 McLaren 570S GT4 car started fourth on the grid, after a great qualifying performance by Bailey earlier in the day. This was deemed even more remarkable as this was the 18 year olds first race weekend on a senior license having only ever previously competed in Ginetta Junior’s.

A brilliant race start from the 18-year-old, meant he made up a place to sit third within the first lap. A long stint under the safety car meant the driver change and strategy call needed to be executed perfectly. A brilliantly timed driver change saw Charlie bring home the #23 to claim the win. The win all the more impressive for Bailey, who was making his debut in senior racing.

In the second qualifying session, the #23 car driven by Charlie Fagg this time had a great qualifying session, lining up in third place. However, a retirement due to a collision in race one saw Charlie  promoted to second place, ultimately locking out the front row of the grid due to the sister United Autosports car qualifying on pole position.

Charlie started race two in the #23 and drove a brilliant race, taking the lead straightaway and then managing the pack under two safety cars periods. Charlie handed the car over to Bailey at the 30 minute mark and Bailey then had to soak up huge pressure from the fast charge Toyota in 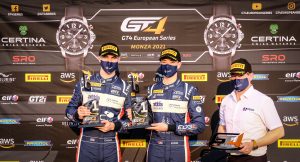 second position. After half an hour of perfect defending Bailey brilliantly defended the lead and brought home a second race win for the #23 crew – a truly remarkable achievement from both drivers and the team.

Bailey Voisin:
“It’s been an absolutely brilliant weekend, I couldn’t ask for much more. Two wins at Monza is pretty special. A big thank you to everyone at United Autosports for everything they did over the course of the weekend.”

Charlie Fagg:
“A great weekend. I would like to say a massive thank you to McLaren for building such a fantastic car and United for running it perfectly over the whole weekend. A great job by my teammate Bailey as well in his first senior racing weekend.”

The second round of the SRO GT4 European Series will be held in Paul Ricard, France on 28-30 May.