PODIUM FOR GAMBLE ON LMP2 DEBUT 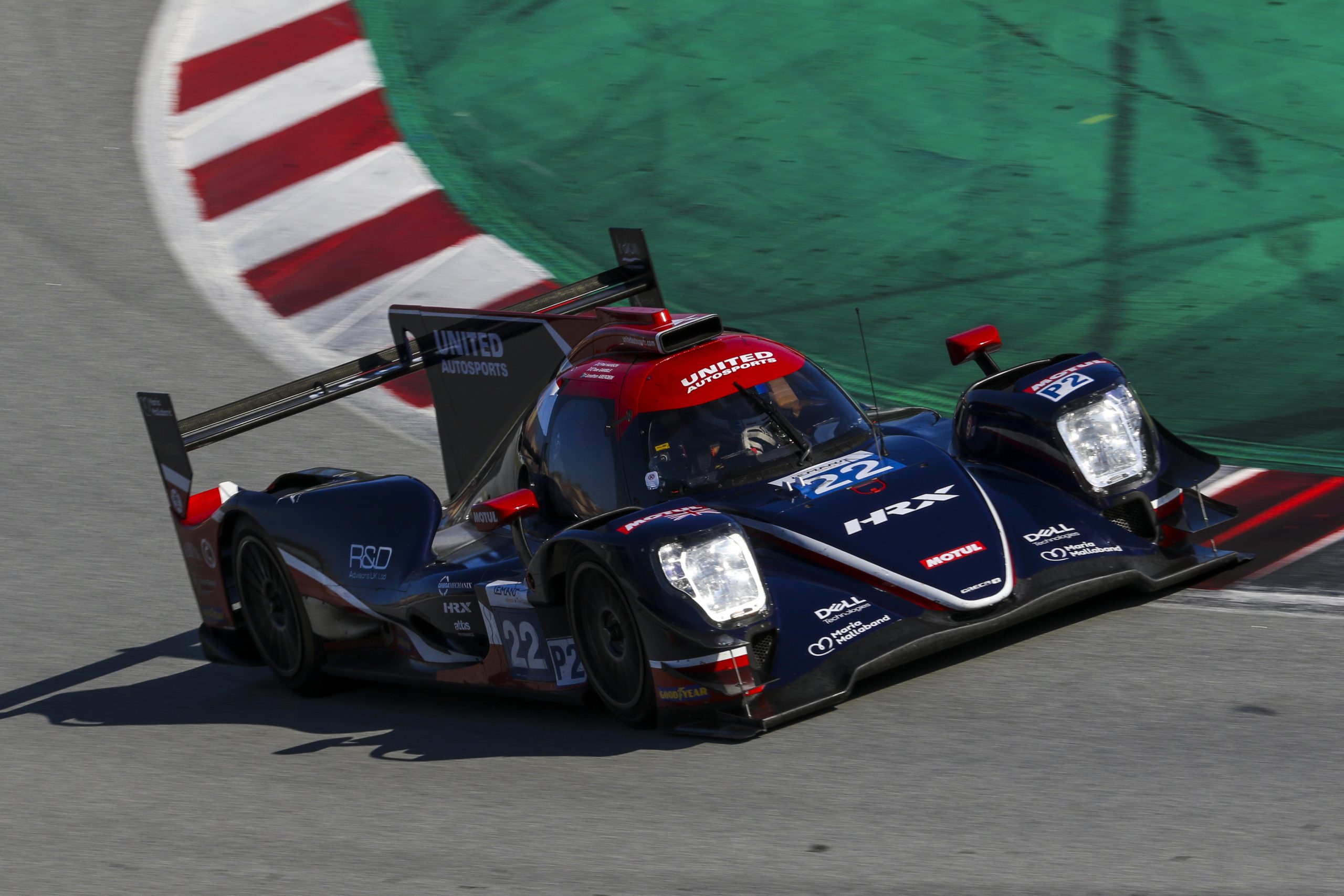 PODIUM FOR GAMBLE ON LMP2 DEBUT

United Autosports finished the opening round of the 2021 European Le Mans Series on the podium after the #22 Oreca 07 of Phil Hanson, Tom Gamble and Jonathan Aberdein finished third in Barcelona, Spain yesterday.

The new-for-2021 trio started the race sixth, with Phil Hanson making a fantastic start to be running third by the end of the first lap. Tom Jumped in the #22 at the 1 hour 30 mark to begin his double stint. The strategy meant that Tom was on older tyres than the majority of the field so struggled for pace initially. After a quick pitstop for fuel and new tyres Tom really came alive and made some of the best overtakes of the race. Clawing the #22 back up too P3 Tom handed the car over to his teammate Jonathan Aberdien who brought 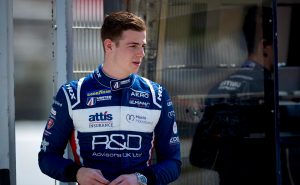 the car across the line to take the final podium spot of the race.

Tom Gamble:
“It was a difficult race and we tried a few things on strategy. My second stint was good, but I’m really happy to be on the podium and at the end of the day it is points towards the championship and hopefully we can go away and build on this and come back stronger for the next one.”

The next round of the European Le Mans Series will be held at the Red Bull Ring, Austria on 14-16 May.