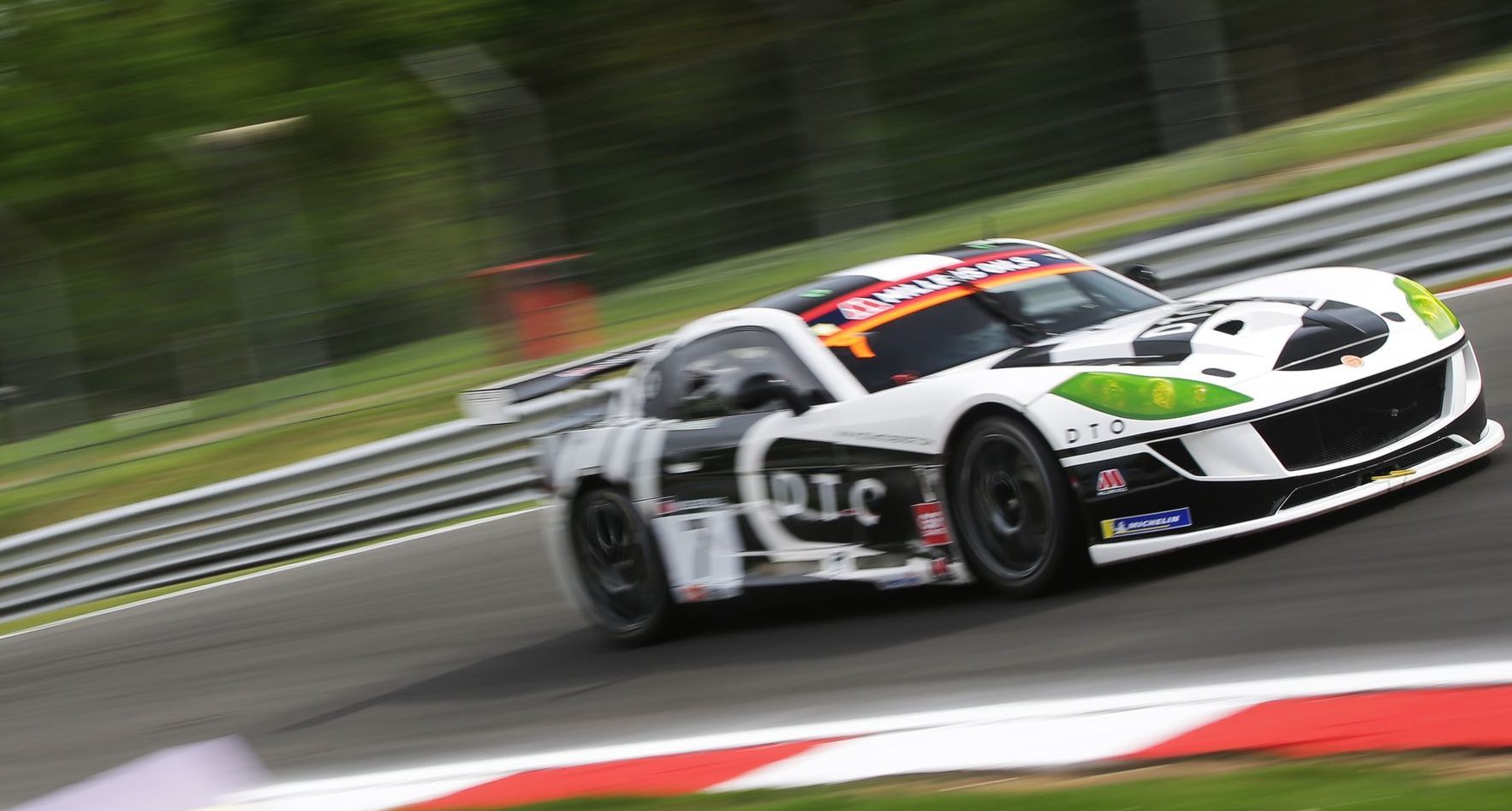 EDGE pilot Aston Millar scored another bag of podiums last weekend as the Ginetta GT4 Supercup saw round 2 of the championship take place at a packed Oulton Park.

Qualifying saw Millar set his DTO Motorsport prepared machine on the second row in P3. Race 1 would see Millar got a great start and straight away slotted into P2. On lap 7 Josh Rattican managed to squeeze past Millar dropping him bak to P3. As the chequered flag fell, the #7 DTO Ginetta crossed the line in P3, only for Rattican to get a time penalty, thus promoting Aston to P2!

Race 2 would be televised live on ITV4, and it was a cracker! Aston would line up on the front row. As the lights went out Aston got a mega start and took the lead! Unfortunately contact at the back of the pack brought out the red flag and the race was stopped.

The restart would see Millar make a reasonable start and he held the lead for the opening two laps. On lap 3 Somerfield made his move stick on Millar dropping the #7 DTO machine down to P4. Millar kept his head and on the last lap the leader Somerfield, and P2 man Josh Rattican made contact coming out of the final corner and Millar managed to avoid the carnage that ensued just metres before the finish line. Aston would cross the line in P2!