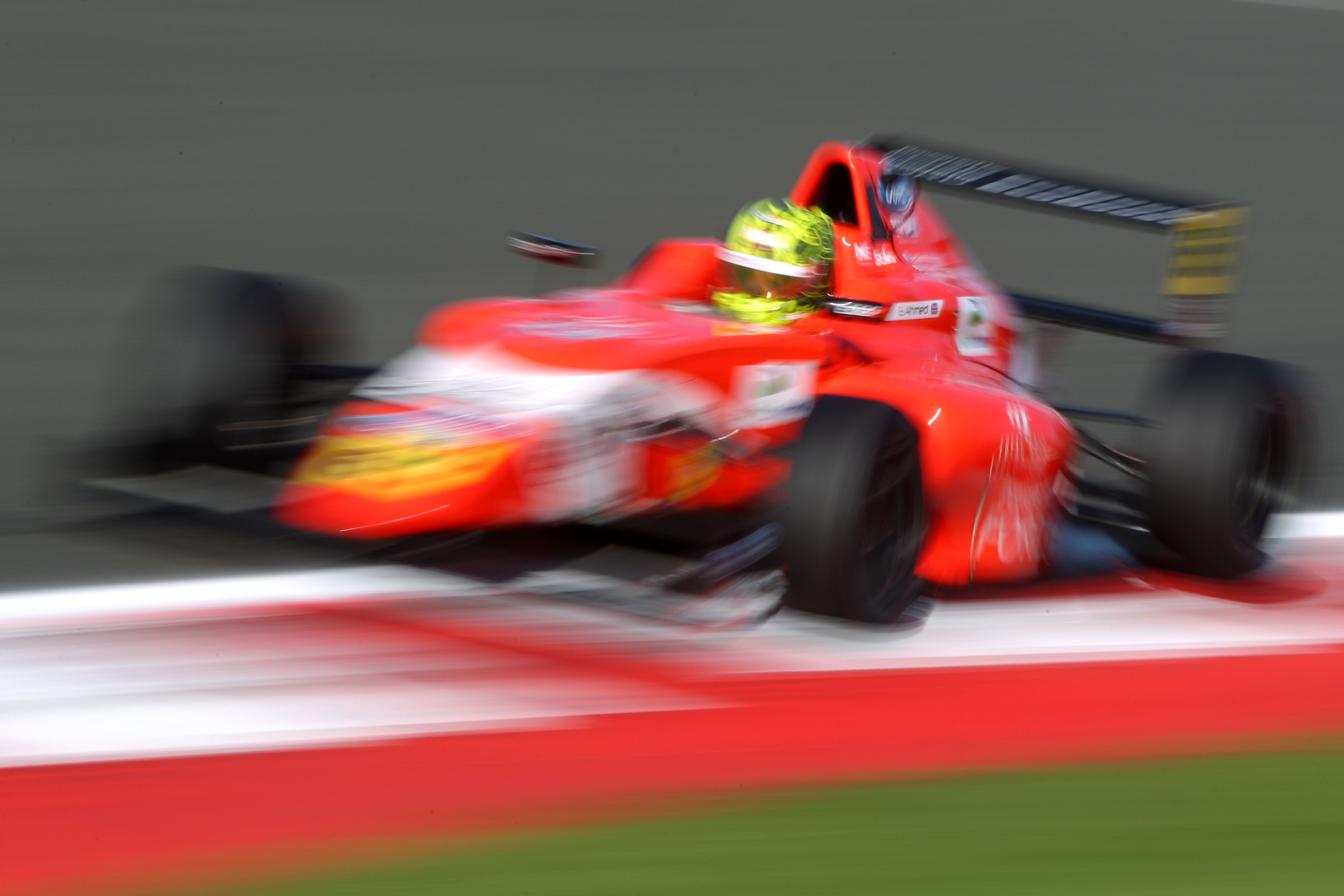 On October 1, 2015, Posted by Eddie Reynolds , In Driver News, With No Comments 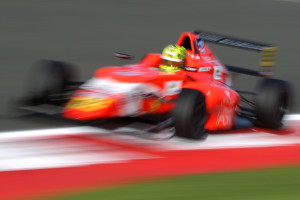 Enaam Ahmed took 3rd place and the rookie WIN, in the final race of the weekend in the Formula MSA championship at Silverstone on Sunday 27th September.

After a tough qualifying session which saw gearbox and brake issues for the young World and European Karting Champion, Enaam Ahmed would start from P12 for race 1 and 3.

Race 1 saw Ahmed suffering the same issues as qualifying and he nursed the Arden ran machine back home in P12. Race 2 didn’t get much better for the 15 year old and after contact with another competitor, Ahmed received a 5 second penalty which meant he finished in P17.

With Race 3 all to play for Ahmed had one of his trademark lightening starts, which saw him make his way up the field until the safety car was brought out on lap 1 to recover a number of stricken cars. The first lap carnage saw Ahmed in P6 as the safety car went in. A couple of fantastic over takes saw Ahmed soon up into P3 (where he would finish the race), and take the Rookie championship win. 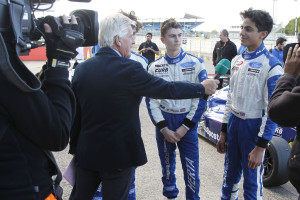 Ahmed commented, “That was the craziest race of my career! I just tried to keep my nose clean and stay out of trouble at the start. I had full confidence in the car as the Arden boys were up very late last night trying to fix my car, so I have to thank them for this.” 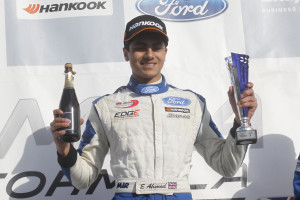 “To take the rookie win and 3rd overall after the weekend ive had is an amazing feeling, and I just want to thank the team, my sponsors and my management team Edge for keeping my spirits up when things weren’t going to plan this weekend” said Ahmed.