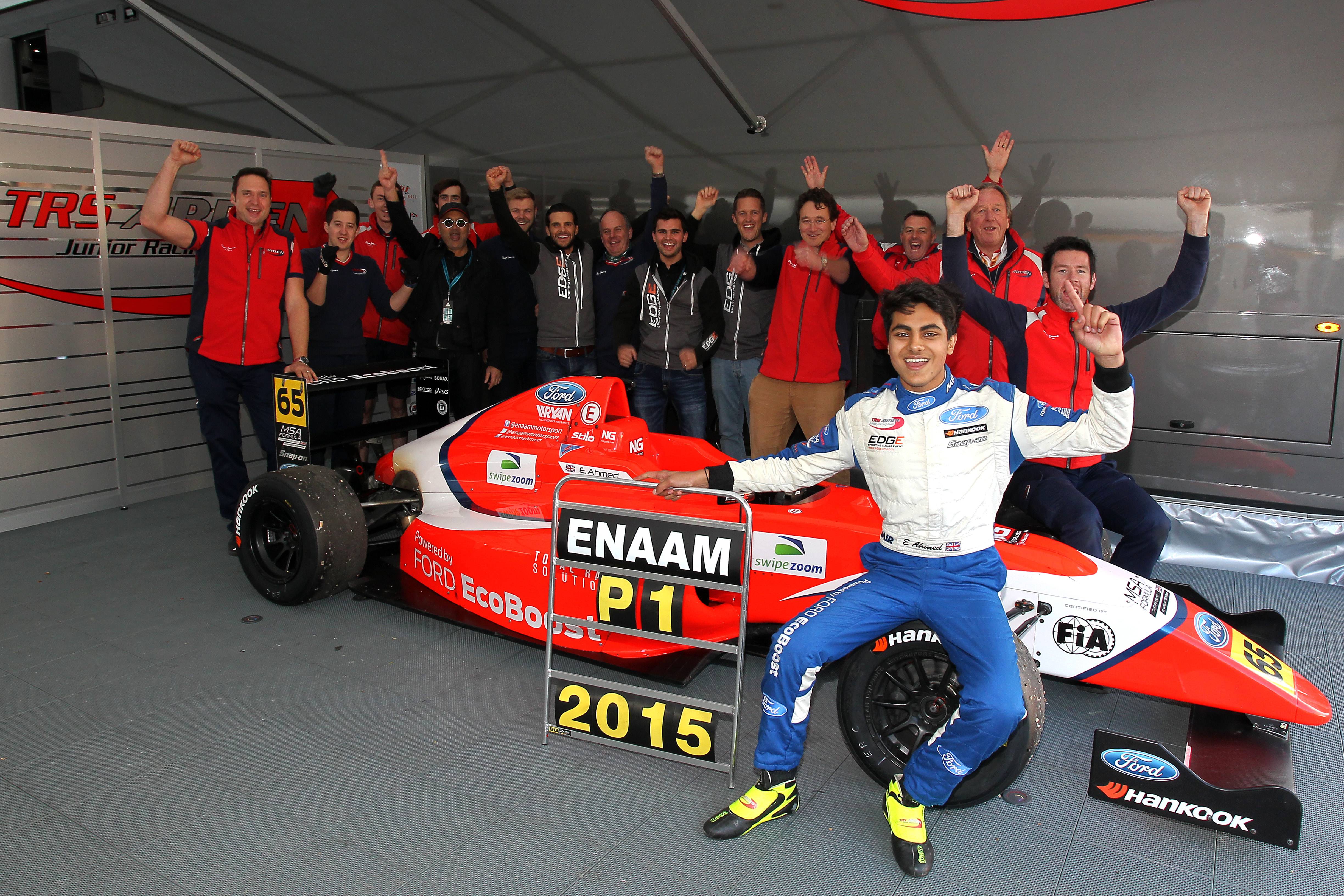 On October 13, 2015, Posted by Eddie Reynolds , In Driver News, With No Comments

For Edge Management driver Enaam Ahmed, his first season of car racing has been a tale of two halves: a struggle to adapt from karting at the beginning of the year and then a massive improvement in pace during the second half of the season, culminating in his first outright MSA Formula race win in the final round at Brands Hatch and with it victory in the Rookie class championship for drivers with no previous car-racing experience. 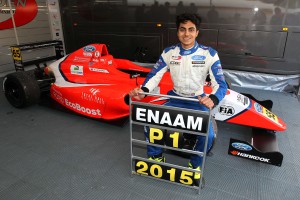 The TRS Arden driver says his turnaround was all down to hard work and having the right people around him: “My early results were a real wake up call for me and made me realise how much harder you have to work in car racing. In karting I could always just jump in and be quick, but in cars you have to have the full package to be quick. As my management have always said to me, if I had been quick from the start I wouldn’t now be working as hard as I am; it’s made me a better driver in the long run…”

“TRS Arden have done a brilliant job for me this year along with my Management team at Edge, personal trainer Frankie, and of course my mum and dad. Edge and Arden really gave me a kick when I needed it in the mid season break and they have been quite hard on me. I’ve also learned a lot from my team-mates Ricky and Sandy. I couldn’t have asked for a better team to work with. I have to thank all involved for sticking by me when I was struggling.” 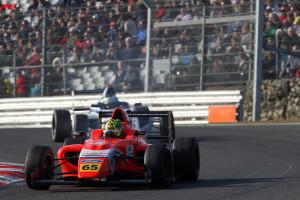 “It’s a great feeling to have won the Rookie championship but, more than that, it was so special to win my first UK MSA Formula race yesterday. I had won 4 races in Europe, but not having won a UK race was really bugging me! I’m not really sure about my plans for the future but I hope to be staying in junior single-seaters, maybe F4 again, but there’s no rush to decide…”