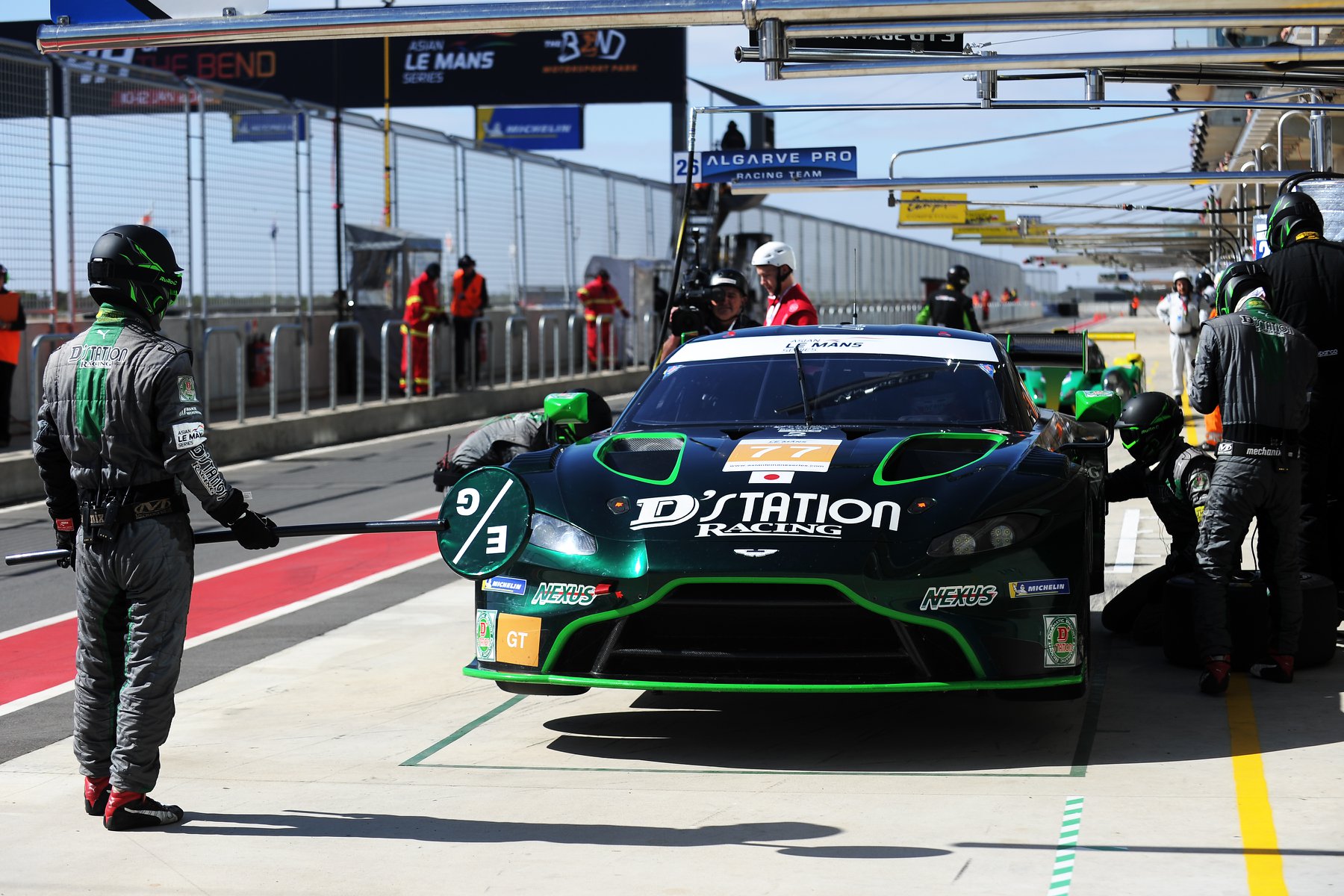 On February 12, 2020, Posted by Edge SM , In Driver News, By Asian Le Mans Series,Aston Martin,Tom Gamble , With No Comments

Tom Gamble will be heading to Buriram, Thailand for the final round of the Asian Le Mans Series on 21-23 February with the D’station Racing team, driving their Aston Martin Vantage AMR GT3 in the 4 hour endurance race.The 18-year-old from Nottingham will be taking over the race seat of regular driver Ross Gunn, who will miss the round due to a calendar clash created when the FIA World Endurance Championship changed their schedule to accommodate Circuit of the Americas round.With a place up for grabs on the 2020 24 hours of Le Mans grid, D’Station Racing are in the running for a championship victory and needed a fast Silver graded driver to replace Gunn.It’s not the first time Gamble has driven the Aston Martin Vantage GT3, in 2019 he took part in the Michelin Le Mans Cup with TF Sport, finishing a strong eleventh and sixth place in his first weekend of driving the car.

Gamble has also just been confirmed as a BRDC SuperStar for the second year, gaining the backing of the British Racing Drivers Club as they help upcoming drivers progress with guidance on physical and mental training, media training, marketing, sponsorship advice, ongoing team building exercises.Tom Gamble“I’m over the moon to be given the opportunity to race for D’station Racing at the final round of the Asian Le Mans series, I can’t thank the team and AMR enough for putting their faith into me. I raced the car in the Michelin Le Mans series round at Le Mans last season so I know it fairly well and I’m very excited to get back behind the wheel of it”D’station team owner Satoshi Hoshino “We are delighted to welcome Tom Gamble, a young and upcoming talent, for the last round of the Asian le mans series in Buriram, Thailand.”