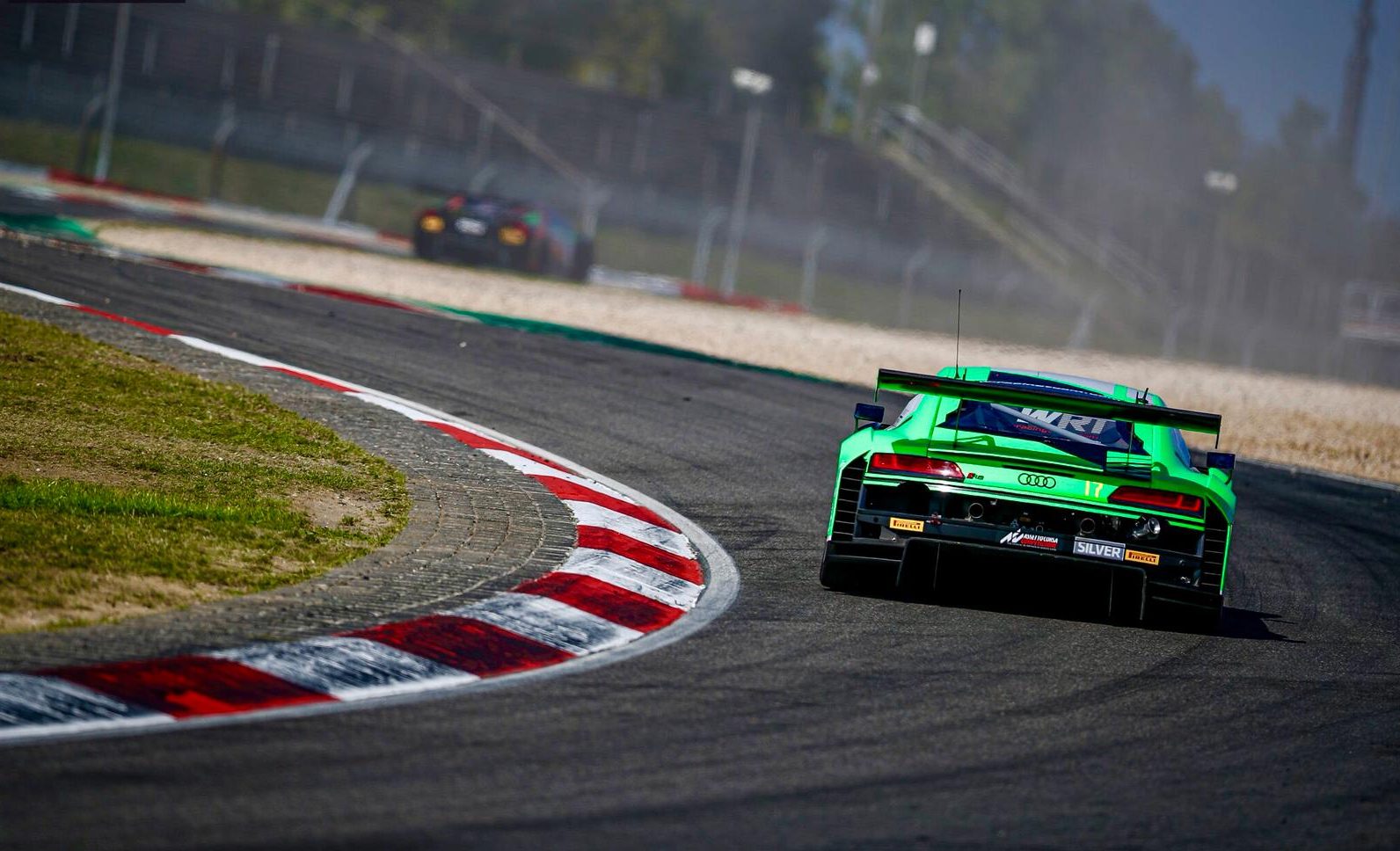 The penultimate round of the Blancpain GT World Challenge Europe took place at the iconic Nurburgring on the weekend of 31 Aug and 1st Sept.

Qualifying 1 was to see Gamble at the helm. The 15 minute session saw Gamble put a time in that would place the WRT prepared Audi GT3 machine in P16. Team mate Davies in Qualifying 2 would qualify P26.

Race 1 would see Gamble start from P16. In a fiercely competitive grid, Gamble managed to settle in and began to pick his way through the pack. By the time the pit window opened, the #17 Audi was up onto the top 10. With the team choosing to keep Gamble out longer than most, he was now into P3 as the pitstop window continued to count down. As Gamble pitted and Davies jumped in, the lead pack would re shuffle itself and Davies would drop down the order to P12. Davies then held his own and brought the #17 car home and across the line in P12 and P4 in the Silver Cup.

Race 2 would be an up hill challenge from the out set starting P26. Davies started the race and drove a solid stint bring the WRT prepared Audi into the pit window in P22. Gamble headed out for the final 30 mins of the race in P22. With a fantastic drive and good race pace, Gamble crossed the line in P17 and 6th in Silver Cup.