P4 for Gamble at Monza 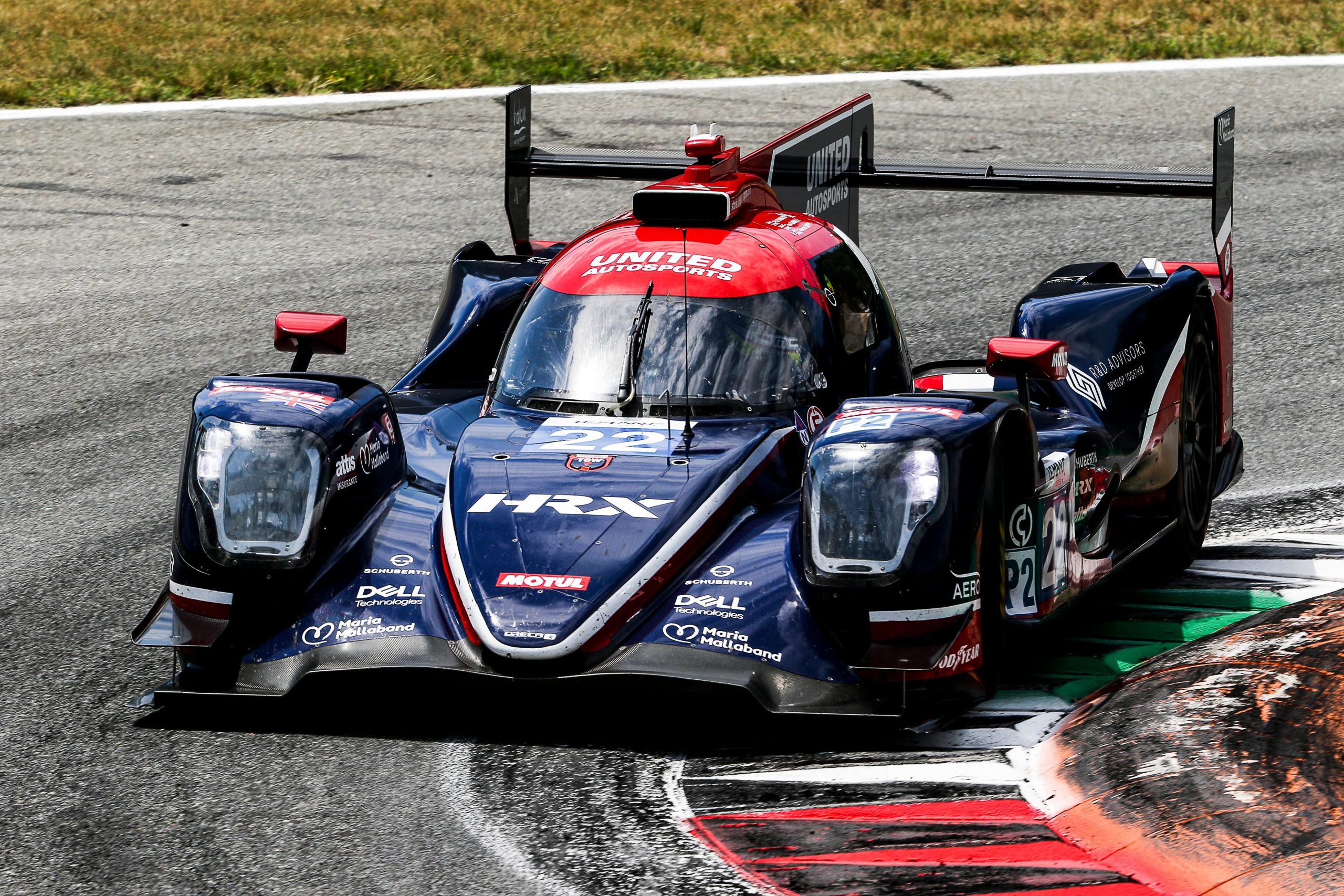 P4 for Gamble at Monza

Gamble took the helm for qualifying but a small mistake on his first set of new Good year tyres meant he had to pit earlier to put a fresh set on. This then meant he was in traffic for his final push lap hampering any progress. The #22 car would line up p7 for the 4 hour race the following day.

Racing in very hot conditions with a “real feel” temperature approaching 40c, #22 ran in the top-five mainly but lay third, less than three-seconds off the lead with 45mins to run. The Oreca suffered a damaged front nose section, missing aero parts affecting downforce, from an opening lap skirmish with team mate Duncan Tappy at the wheel

Tom Gamble:
“Qualifying had not been great for me and then Duncan got forced off the road by another car. There was frontal damage to our car which restricted our pace. The positive to take away is that we earned good points but definitely not the result we hoped for.”