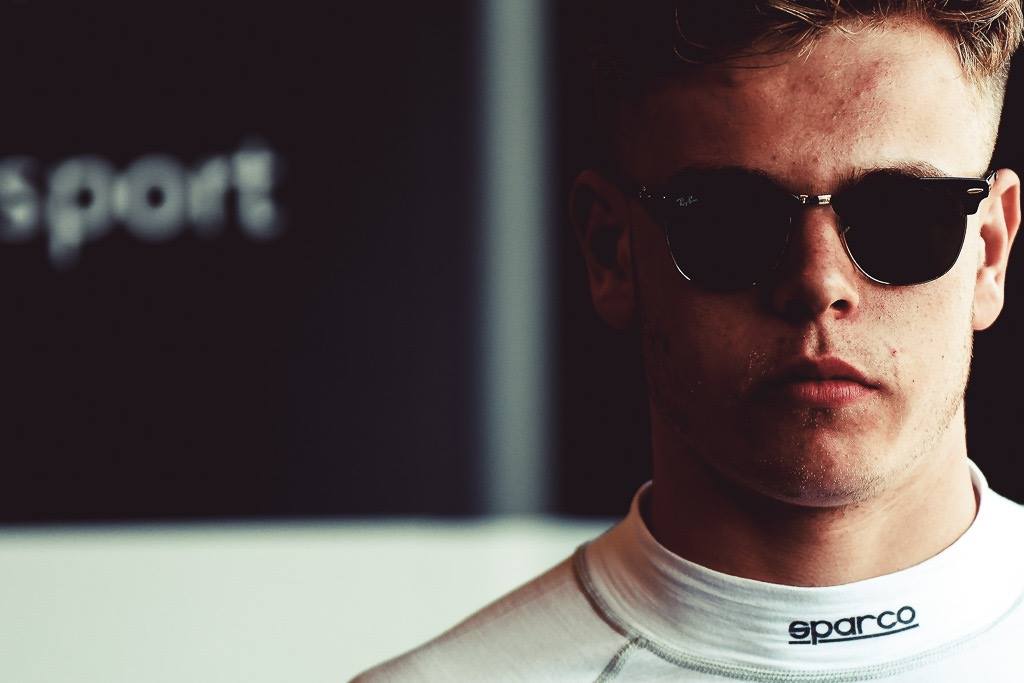 20-year-old British GT race winner Josh Smith has been announced as one of the seven drivers to be supported by the British Racing Drivers Club’s Rising Star scheme in 2020.

Founded in 1928, the BRDC is arguably the most exclusive club in motor racing and membership of the BRDC is highly sought after and extremely difficult to achieve.

Previous awardees of the BRDC Rising Star scheme include a number of current Formula 1 drivers including multiple World Champion Lewis Hamilton, Alex Albon, Lando Norris, Daniel Ricciardo, George Russell and Lance Stroll, outside for the F1 world Sam Bird, Adam Christodoulou, Mike Conway, Paul Di Resta, Tom Onslow-Cole, Nick Tandy, and Colin Turkington to name a few have all been members of the scheme in the past.

In 2019 Smith put up a strong battle throughout the British GT season as he challenged for the GT4 championship title in the #4 Tolman Motorsport McLaren 570S GT4 alongside James Dorlin.

All through the season the duo showed strong pace, leading the way in most races, but was plagued with bad luck which put them out of the championship race.

In August they took a breakthrough victory at Brands Hatch and ended the season with one victory and a further two second-place finishes.

“I’m incredibly proud to be part of the prestigious BRDC’s Rising Star scheme and to be able to put the sticker on my car and be able to wear it with a lot of pride as there are only a select few in the country that have that.

“Going forward I’m looking forward to being able to use the BRDC facilities and attend all of the different events that they support at Silverstone, it helps to open up more doors to meeting people and hopefully present more opportunities to progress my career in motorsport and helps put me on the map a bit more.”

“The BRDC’s Rising Star Scouts have been following Josh’s career for a number of years now. With some impressive performances in British F4 and Formula Ford, and now proving his ability in the world of GT racing, Josh certainly has a bright future ahead of him in motor racing.

“We hope as his career continues on an upward trend, he will achieve the results he requires to qualify as a Full Member of the British Racing Drivers’ Club. Encouragingly, this is something that Josh is already on his way to achieving and we wish him the very best of luck on his journey.” For 2020 the Cumbrian driver is in the final stages of confirming his plans for the season.

From all four-wheel racing disciplines, the Rising Stars represent the BRDC in a wide variety of championships worldwide, and from the races contested while wearing the scheme’s unique ‘blue roundel’ it is hoped the Rising Star will graduate to the ranks of Full membership.