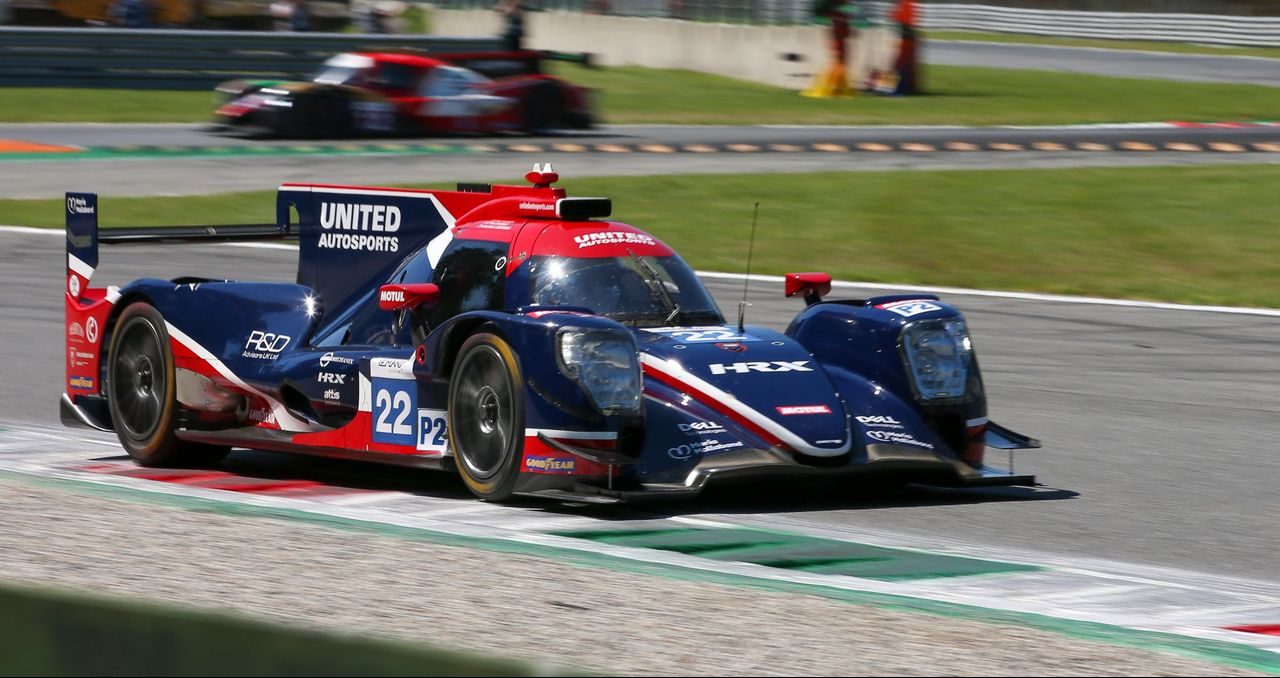 Gamble’s team mate Phil Hanson started the four-hour race from the front row of the grid after a fantastic qualifying by Jonathan Aberdein the previous day. He was involved in a tense battle throughout his opening stint, passing the leading car heading into T1 before pitting for his first pit stop. At the end of Phil’s second stint, he handed the car over to Jonathan who rejoined in second. Jonathan had a good stint, before handing the car over to Tom. Tom got behind the wheel and began closing the gap to the leading car, before pitting for the final time. After rejoining the track, Tom almost immediately had to take avoiding action to avoid a spinning LMP3 car in the middle of the track. After a trip across the gravel, Tom rejoined the track but 20 seconds back from the leading car. After the FCY period that was put out to rescue a stranded LMP3 car ended, Tom was 12 seconds behind the leader. He began hunting them down, but ultimately crossed the line just five seconds back to clinch the #22’s third podium of the season. 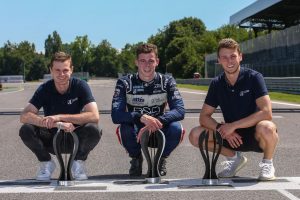 “It was a good race. Again, what could have been. Our main competitors had a difficult race as well so that’s good in terms of the championship. It’s frustrating because we were leading and then I got unlucky coming across a P3 car in the middle of the track which meant I had to go through the gravel to avoid it. A lot of what ifs. Second is still a good result and I’m happy to be on the podium, but we are even more keen now for that first win. Massive thanks to the team and my sponsor, R&D Advisors for making it all happen. Hopefully next time we can get that win.”