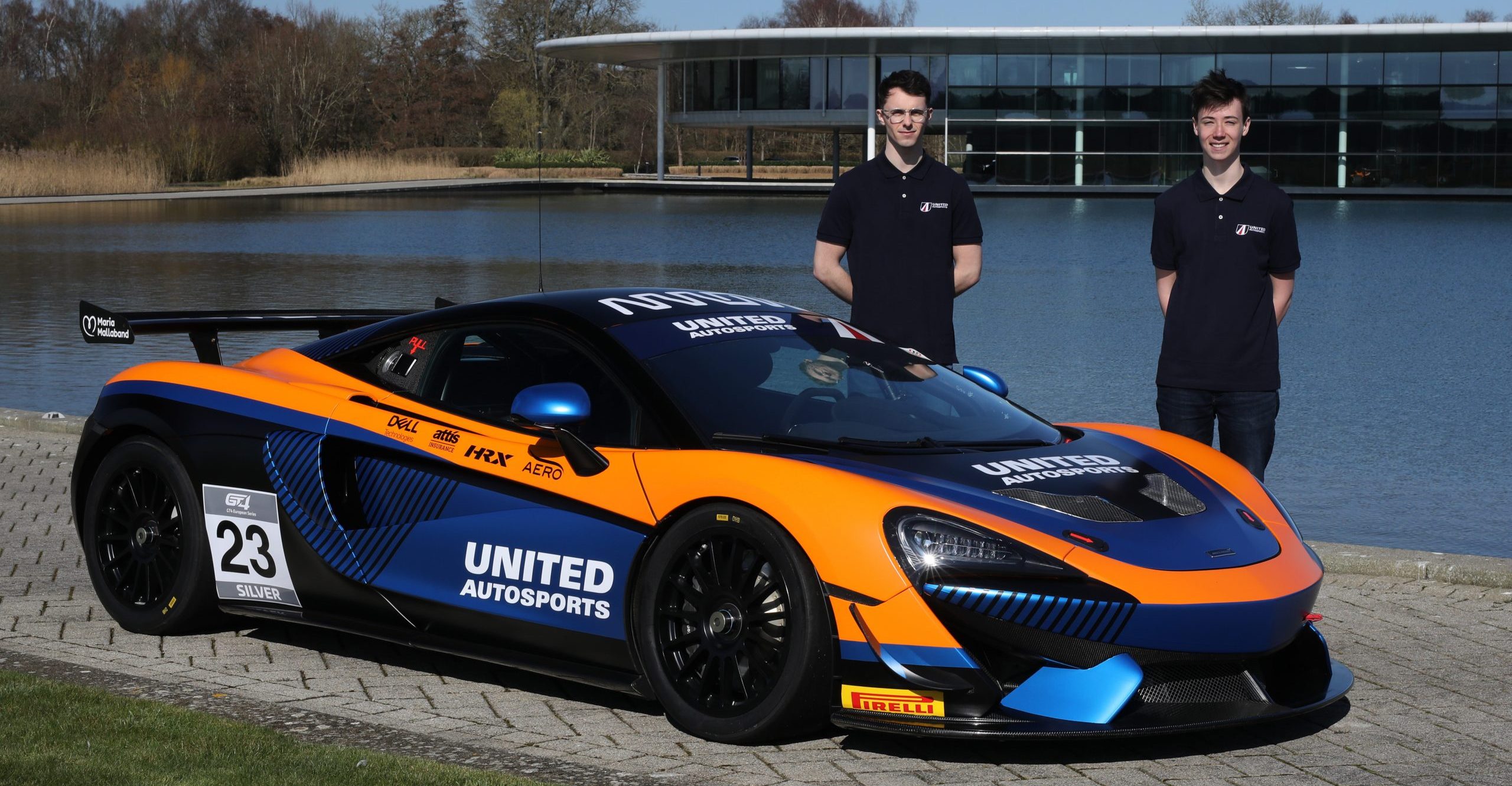 EDGE are delighted to confirm that Bailey Voisin and Charlie Fagg will join United Autosports for their GT4 team for 2021.The duo join forces in the team’s McLaren 570s GT4 car as United Autosports make their debut in the European GT4 Series.

EDGE’s latest signing, Bailey Voisin is an 18-year-old up and coming British racing driver, who began his racing career in karting. He has spent the last two years racing in the Ginetta Junior Championship, where he successfully finished third in the championship last year.

21-year-old, Charlie Fagg is currently a McLaren GT driver and is experienced in racing GT4 machinery, having previously raced in the ADAC GT4, China GT, British GT and the European GT4 Series.

United Autosports will make a return to GT racing this year, after racing successfully in a range of GT machinery since the team was formed back in 2010. Their last GT race was in 2015, with the team moving to race sports prototypes the following year in the European Le Mans Series. Since then, they have won multiple races and championships across a range of different series.

“I’m thrilled to be racing for United Autosports in the European GT4 Series. United Autosports are hugely successful and have a wealth of experience in several categories which I know will translate across. The championship itself is extremely competitive but I’m excited for the challenge that lies ahead.”

“I am absolutely delighted to be joining United Autosports for this coming season. Racing with such a professional and established outfit is a dream for me and I am confident with the incredible teamwork and support from McLaren that this is a winning relationship. I am very excited to be returning to the European GT4 Series as well, a championship I started in 2017. I have had some great memories from the series. I am also very much looking forward to working with my teammate Bailey, whom I’ve worked with 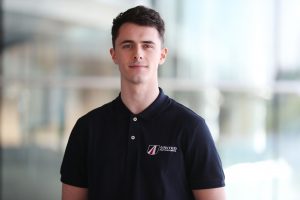 and watched perform brilliantly in Ginetta Juniors. I am really looking forward to helping Bailey in his first year of GT racing. I am also very proud to represent McLaren as their GT driver for a fourth year running and I will give everything to ensure that I get the McLaren 570s GT4 to the top of the standings come the end of the year. I would like to thank United Autosports, McLaren and my management, EDGE, for this opportunity and I hope that this is the start of a long and successful relationship together.”

“I’d like to take this opportunity to welcome Bailey and Charlie to the team for 2021. I can’t think of a better duo to take us into our maiden season in the European GT4 Series. I’m looking forward to seeing how they get on.”

“I’m pleased to be able to reveal our first driver pairing and our livery for the 2021 European GT4 Series. I believe Charlie and Bailey are going to be a great pairing, with Charlie’s experience and Bailey’s speed and keenness to learn, I think they will be ones to watch.”