P2 for Voisin at Portimao at Season Finale 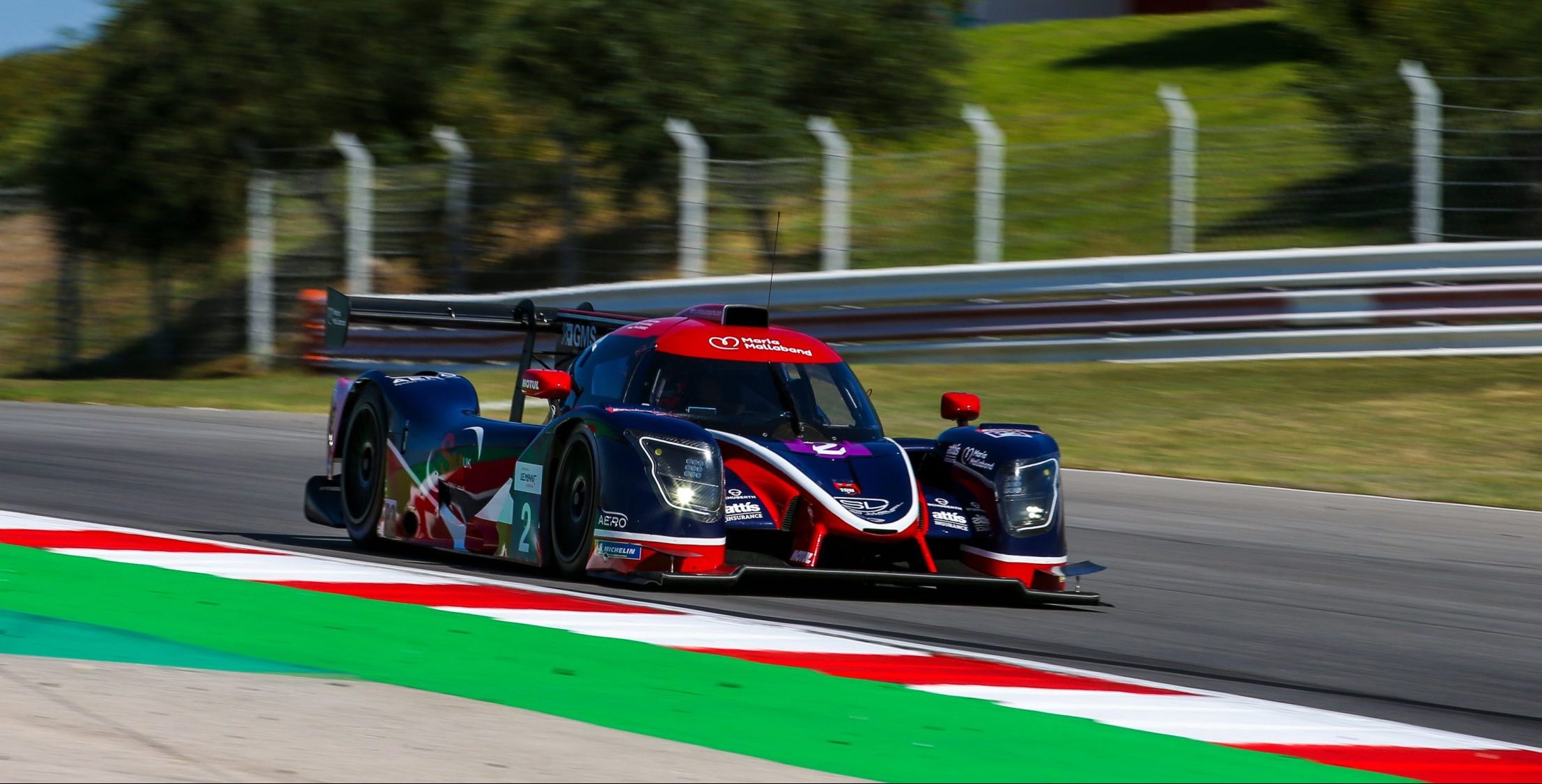 P2 for Voisin at Portimao at Season Finale

On October 20, 2022, Posted by Eddie Reynolds , In Driver News, With No Comments

The result at the Autodromo Internacional do Algarve marked United’s 34th LMP3 podium since its 2016 series debut in the category, and the team’s seventh podium at the Portimão track since 2017.
United’s trio of entries started fifth (#22 – LMP2), third (#3 – LMP3) and eighth (#2 – LMP3) on the 40-car multi-class grid. In contrast to the previous days, which had seen cloudless blue skies and hot weather conditions in the Algarve, it was cloudy, cooler and the track was wet after a rain shower.

Despite the greasy conditions, the entire field began on slick tyres – the track drying quickly. After the opening hour,  the #2 car ran third in class with Caygill at the wheel doing a fantastic job in tricky conditions. At mid-distance, the #2 had taken second and began rain falling again.

With 90 minutes remaining, the #2 sat in third when Voisin jumped in with an hour to run. A fantastic stint saw the teenager make-up one position and at the chequered flag, meaning the #2 placed second – its second podium of the season having celebrated as runner-up at the Paul Ricard opener. With a boost of points, the #2 car finished seventh in the LMP3 Team’s standings.